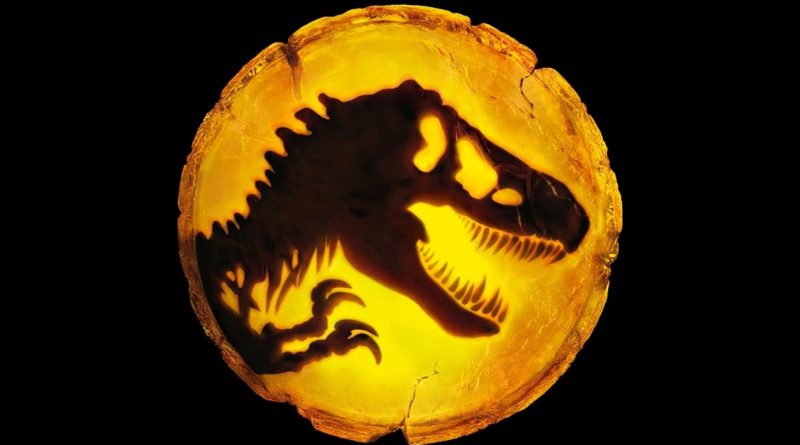 The future of LEGO Jurassic World might be more urban than before if Director Colin Trevorrow’s hints for the new movie mean anything.

At the most recent CinemaCon in Las Vegas, members of the press and film industry were able to get a sneak peek at upcoming projects, including from Universal Studios. The company’s panel featured a fresh look at Jurassic World: Dominion where Director Colin Trevorrow shared hints for the overall theme of the next movie in the franchise.

A major tease released at the exclusive event was shared by Beatrice Verhoeven on Twitter with Director Colin Trevorrow stating that the film is based around one question – would humanity be safe living amongst dinosaurs?

Based on the events of the past two movies, the given answer seems about right. However, this might be hinting that the future of the franchise will be leaving Isla Nublar and heading to the mainland with dinosaurs in urban environments – a story that makes sense considering the end of Jurassic World: Fallen Kingdom and something that the LEGO Group could take advantage of.

This could mean that future LEGO sets can embrace more modern locations and cityscapes based on the story of Jurassic World: Dominion. Currently, no models for the movie have been confirmed but it’s clear that the LEGO Group is still in partnership with Universal Studios and the franchise with upcoming builds even referencing the animated Camp Cretaceous series.

Jurassic World: Dominion is currently due for release on June 10 2022 and with the LEGO Group’s past with the franchise, including a new wave of sets due to launch on September 1, it seems likely that a few will release for the new film. We’ll let you know when we find out more about the future of LEGO Jurassic World.

One thought on “Is the future of LEGO Jurassic World sets a lot more urban?”