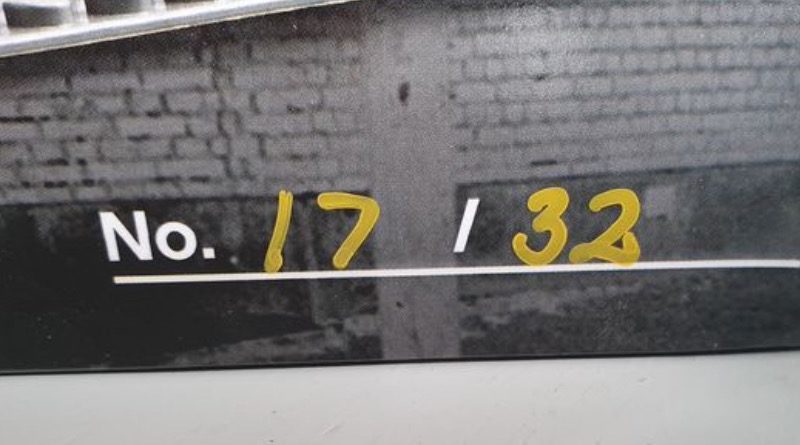 You might know that the LEGO Group has recreated its founder Ole Kirk’s house for its employees – but did you know that there’s an even rarer version of that model in the wild?

Every year, the company gifts each of its employees a unique set. They’re not for sale through any regular retail channels, so your best hope of picking them up is on the aftermarket. Recent examples have included a very Christmassy X-wing and an elf workshop, but in 2012, the LEGO Group celebrated a very specific slice of its own history with 4000007 Ole Kirk’s House.

The bright red building uses 910 pieces to fashion a very back-to-basics rendition of what was once the home of the company’s founder, but now houses a LEGO exhibition with sets dating back to 1934. But while the LEGO Group’s employees were no doubt happy to get their hands on the tribute to Ole Kirk Christiansen, they weren’t the first to experience putting it together.

Instead, that privilege went to the attendees of 2009’s LEGO Inside Tour.

If you’re not familiar with the LEGO Group’s behind-the-scenes event, it’s a two-and-a-half-day program that grants visitors unprecedented access to the inner machinations of the company’s design and manufacturing arms.

It takes place in Billund (where else?), and is billed as a once-in-a-lifetime event by the LEGO Group. As well as meeting LEGO employees, attendees take part in a ‘unique building experience’ with LEGO designers, tour the factory, and visit the still-standing real-life home of Ole Kirk.

In 2009, the LEGO Group chose to honour that final stage of the tour by recreating the building as a gift for that year’s participants. The result was LIT2009 Ole Kirk’s House. Just 32 copies were produced, making for one of the shortest print runs of any LEGO set – and, in turn, making it one of the rarest LEGO sets ever to roll out of Billund.

Three years later, that very same model was repackaged and reproduced for 4000007 Ole Kirk’s House. It’s ostensibly the same product inside, but the packaging of LIT2009 Ole Kirk’s House has kept its value eye-wateringly high in the years since.

It’s undoubtedly one for only the most diehard LEGO fans, but just imagine having this holy grail in your collection and tell us your mind isn’t racing through things you could possibly sell to afford it. (Like, say, less worthy LEGO sets.)

Hop over to Catawiki to check out this almost impossibly rare LEGO set, and – if you’re feeling frivolous – pop your bid in.