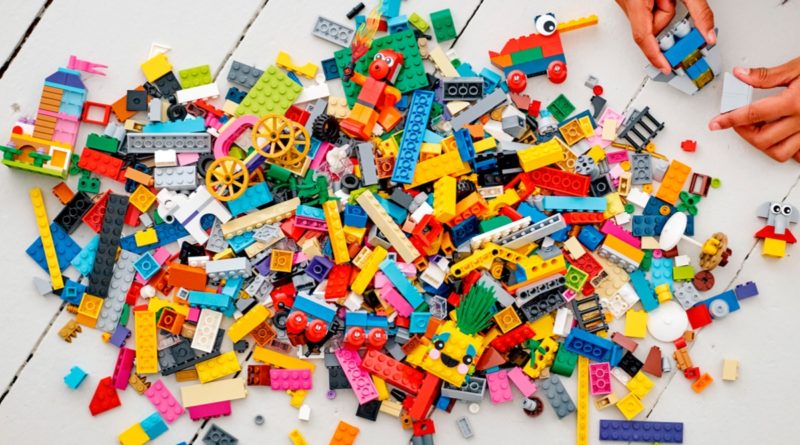 After an early reveal at an online retailer, 11021 90 Years of Play has been revealed with a price and release date on the online LEGO store.

LEGO Classic might not be as appealing to older audiences as most other themes, given that it just features boxes of assorted bricks for making unique creations. However, as part of the LEGO Group’s 90th-anniversary celebrations, 11021 90 Years of Play recaps the years through a variety of simplistic, but reference-filled models.

With everything from Fabuland to BIONICLE covered in the set, this LEGO Classic creation may have more interest than others when it launches on May 1 for £44.99 / €49.99. It’s likely to be $49.99, though the US store page has not yet gone live.

At least one more 90th-anniversary LEGO set is confirmed for later this year, though this will officially kickstart the LEGO Group’s celebrations at the start of May. 11021 90 Years of Play includes 1,100 pieces and instructions for 15 set recreations.