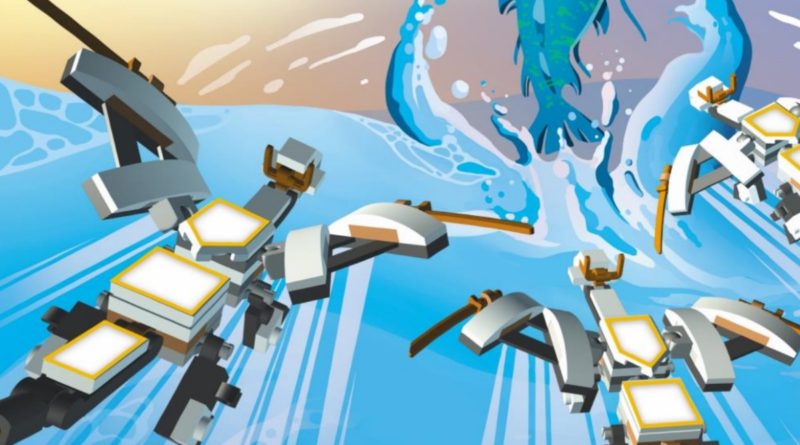 A range of LEGO books for 2022 from AMEET has been revealed in a new catalogue, showcasing exclusive models for NINJAGO and Harry Potter.

AMEET has uploaded their catalogue of 2022 LEGO books to their official website, allowing us to take a peek at the exclusive models and rare minifigures that are to come in their titles next year.

These include minifigures and builds previously available in larger creations such as Star Wars 75192 Millennium Falcon and Harry Potter 75978 Diagon Alley. You find a selection of the most notable novels in the gallery below, including an annual based on The Mandalorian and possibly The Book of Boba Fett:

There are more titles in the catalogue that don’t come with minifigures or models, and you can look through them for yourself here. The themes up for a book or two include Star Wars, Harry Potter, NINJAGO, CITY, Jurassic World and DC. The Wizarding World is getting an exclusive build of Buckbeak that resembles the figure from LEGO Dimensions, both of which can be rebuilt into giant owls.

Harry Potter books in 2022 will also offer another opportunity to grab the Harry Potter minifigure that was previously only available in 75978 Diagon Alley and 76390 Harry Potter Advent Calendar. Similarly, the Mynock model from Star Wars 75192 Millennium Falcon will be available in a more affordable form too. Whilst price tags haven’t been confirmed, we’d guess that a book would cost less than the set at £649.99 / $799.99 / €799.99.

You can read our review of the massive Star Wars model here and all of the books featured in the gallery are due for release across 2022.