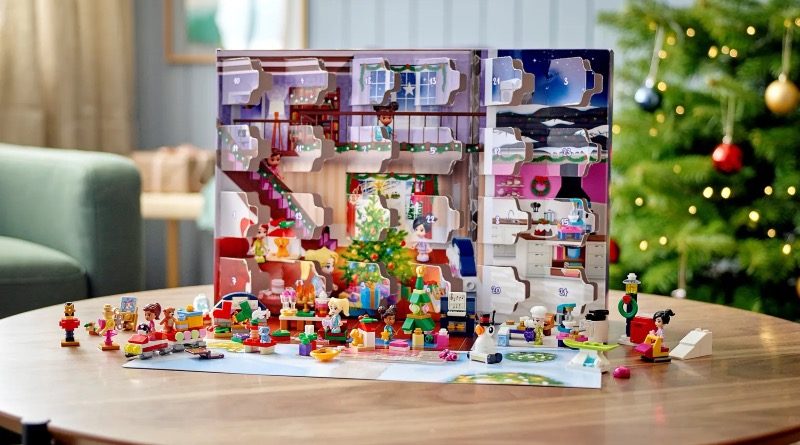 The LEGO Group has confirmed the price and release date for 41690 Friends Advent Calendar, the fifth and final seasonal countdown launching in 2021.

This year’s Friends-themed calendar includes micro-doll (rather than mini-doll) versions of five key characters from Heartlake City, along with relevant mini-builds like a Christmas tree, fireplace and a snowman. We’ve had a rough idea of its contents since early June, when a grainy image appeared in a Japanese consumer catalogue, but this is the first full reveal of everything it has to offer.

You can check out a full rundown of 41690 Friends Advent Calendar in the images below, though you may want to only skim through them if you’re hoping to be surprised come opening its 24 doors in December. (Or whenever you choose to open them – there’s no law that you have to wait for the official start of advent.)