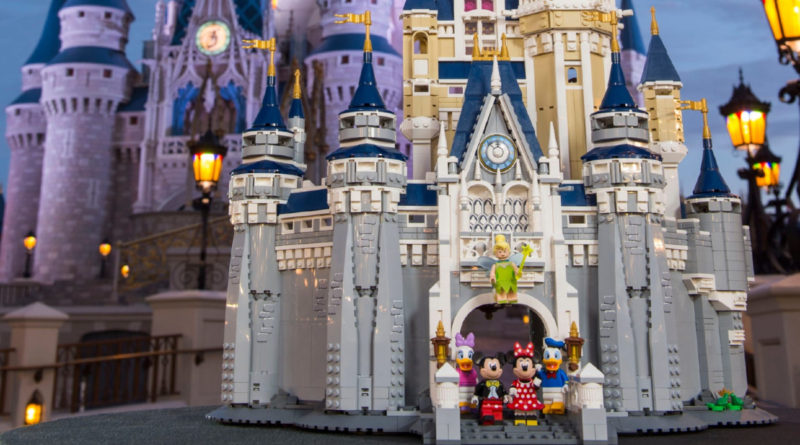 A tale as old as time, LEGO 71040 The Disney Castle has left the official online store once again, following a brief return, proving the consistent demand for it.

Those wanting a taste of Walt Disney World could, for a time, purchase the ever-popular 71040 The Disney Castle during a month where it would also earn shoppers an offer with one of the biggest price thresholds on LEGO.com. Unfortunately, that moment was short-lived as the Disney model is now listed as temporarily out of stock.

Releasing at first in September 2016, 71040 The Disney Castle has been fluctuating in and out of stock for the past five years, no doubt thanks to its recognisability from being in the introductions for many movies from the house of mouse. This is despite the LEGO Group recently releasing another brick-built location from Frozen in 43197 The Ice Castle with comparisons drawn between them.

It seems that the demand for 71040 The Disney Castle isn’t going anywhere fast with the build continuing to sell out as quickly as it is restocked. As noted in our review, that demand is worthy of the model with multiple floors of Easter Eggs and five minifigures, one of which depicts Tinkerbell, a character not seen in any other set to date.

We’ll of course let you know when the LEGO Disney Castle returns to the official online store, with a restock likely before the LEGO Ideas offer ends on August 29. The other Disney Parks set, 71044 Disney Train and Station continues to be sold out ahead of its scheduled retirement though. Thankfully, that same fate isn’t coming for 71040 The Disney Castle just yet.