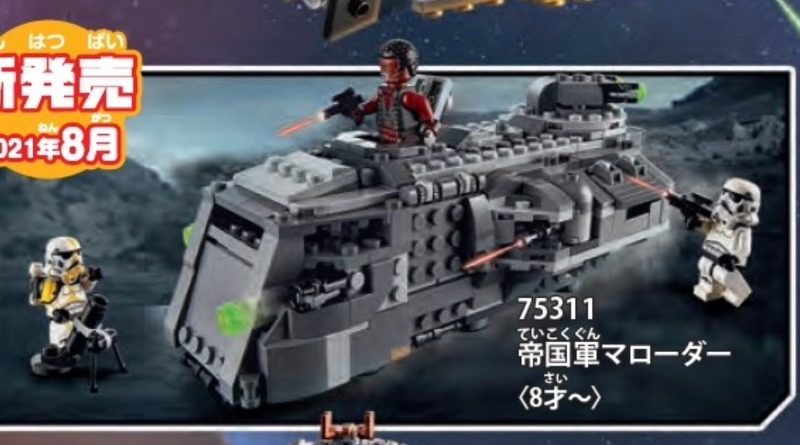 75311 Imperial Troop Transport shows Greef Karga leading the escape from the secret Imperial base on Nevarro in a transport vehicle, chased by two Stormtroopers and a Mortar Stromtrooper. These were all events that took place in Chapter 12: The Siege, but with one key difference. The gang were actually chased by scout troopers on speeders.

The Mortar Troopers didn’t appear in the show until Chapter 14: The Tragedy, where they show up in a different transport vehicle to re-capture Grogu. They arrived in time to take on the Mandalorian, Boba Fett, and Fennec Shand in an explosive battle.

It seems that 75311 Imperial Troop Transport is mixing the two scenes, perhaps simply as a way to include the Mortar Stormtrooper minifigures. If you wanted to recreate the scene from Chapter 12: The Siege more accurately, our custom build of speeders could be handy. You can find the instructions and necessary parts here.

We expect 75311 Imperial Troop Transport and the other LEGO Star Wars summer sets to be released in August this year, but we’ll keep you updated as we find out more.