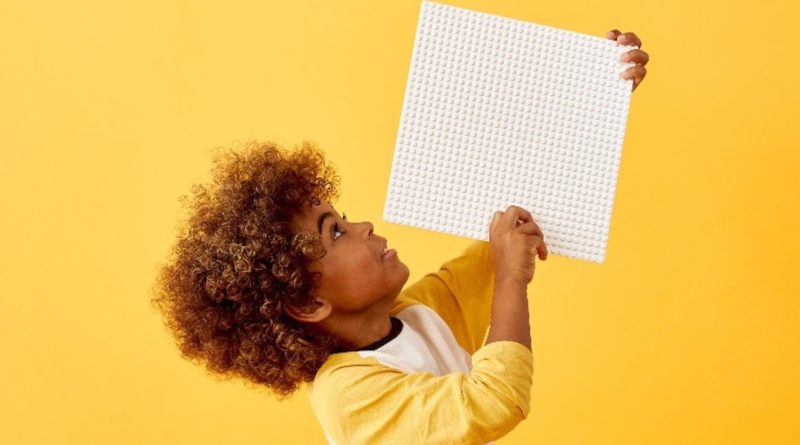 A new rumour may have revealed what’s in store for the future of the LEGO Group’s selection of baseplates, following reports of their retirement.

Earlier in 2021, retirement dates for all four of the LEGO Group’s current baseplates were brought forwards to February 2022, with the company then responding that there was no reason to panic.

Now, the source of the original rumour, StoneWars, may have revealed what the plan is for 10700 Green Baseplate, 10701 Gray Baseplate, 10714 Blue Baseplate and 11010 White Baseplate.

According to them, whilst the retirement dates are still in place, they will continue to be produced as before, with three key changes. Please note that these are still just rumours and have yet to be confirmed by the LEGO Group officially.

Currently, the four baseplates are available to purchase in plastic wrapping, as any polybag or individual parts packet in a set would be. However, with evidence that the LEGO Group intends to switch the wrapper on the former to paper, the rumour states that the same is planned for the four coloured plates.

Along with those two key changes is a third. According to the source, there will be a price increase for a few of them. Reportedly, the three 32×32 baseplates (green, white and blue) will have an updated cost of €8.99 from €7.99 whilst the larger gray variant will stay the same.

These changes have yet to be confirmed by the LEGO Group and we’ll let you know as soon as we hear more, but there has been a statement released earlier in 2021 to suggest that fans of the baseplates need not worry as the Classic and Creator teams continue to use them.