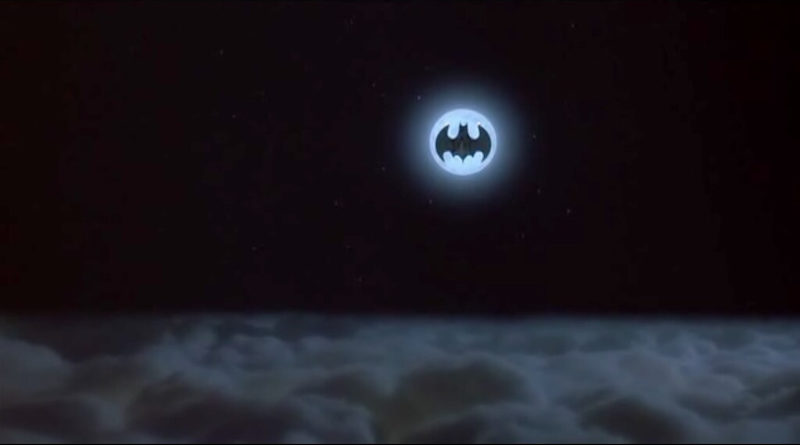 Just a year after the company surprised fans with a large scale build of the classic 1989 Batmobile, there’s speculation that it could be followed this November by a similarly scaled Batwing.

YouTuber Ashnflash has cited an image seen – and since removed – on Instagram regarding such a possible set, suggesting it is a D2C (direct to consumer) release, set number 76161 and named 1989 Batwing, with a speculative release of November 2020.

Just2Good has picked up on this report and run the same thing on his YouTube channel, adding that the canopy for the Batwing may use the same piece as in the upcoming LEGO Star Wars set 75292 The Mandalorian Bounty Hunter Transport (previously 75292 The Razor Crest).

Whilst the LEGO Group has been quick this week to remove any leaks – fabricated or real – related to such a set, both these videos speculating on its existence and on such leaks remain live.

Ordinarily, Brick Fanatics would not report on leaks out of respect to the LEGO Group and their strict policy regarding them (where a rumour is unconfirmed speculation, a leak is business sensitive and confidential), but it appears that there is an exception in this case.

Even so, this report must be taken with a pinch of salt and treated as rumour until officially confirmed.

Is such a set real and could it be coming out as soon as November? What minifigures, if any, are to be included? Will this story have to be taken down? We’ll find out soon enough…