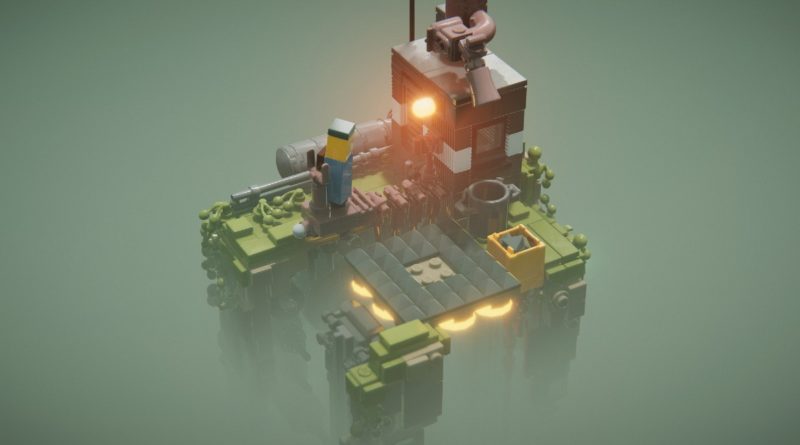 Plans have been revealed to bring LEGO Builder’s Journey to more consoles as well as host a sale for those who have yet to buy the game.

LEGO Builder’s Journey launched in 2019 exclusively on Apple Arcade, offering a brick-built puzzle experience with realistic graphics that set it apart from other LEGO games. However, later in 2021, the title saw a release on more platforms including Nintendo Switch and PC via Steam and the Epic Games Store, offering ray-traced graphics on the latter two storefronts for you to enjoy.

That doesn’t seem to be enough for Light Brick Studio, developers of LEGO Builder’s Journey, though as plans have been revealed to bring the title to both Xbox platforms very soon.

Arriving on Xbox One and Xbox Series X in time on November 25 is the same version of LEGO Builder’s Journey as before, though it has not yet been officially confirmed if this will include ray-traced graphics on Xbox Series X/S – a feature that the console is capable of but has so far been exclusive to PC.

To help entice you into buying the game, be it for the first time or not, a discount of 20% will be introduced for a limited time beginning on launch day. Those who aren’t able to play the game on these Xbox platforms aren’t being left out either though, as a 25% sale is also being held on Steam during the same timeframe.

LEGO Builder’s Journey is available now on Apple Arcade, Nintendo Switch, Steam, the Epic Games Store and soon Xbox Series X/S and Xbox One. This means that PlayStation is the only major console that has yet to receive the previously mobile-exclusive title, which was updated with new levels when it was released on more platforms.

An episode of the official LEGO Games podcast was dedicated to the game with interviews with the developers revealing what development was like and how emotional it made a playtester.