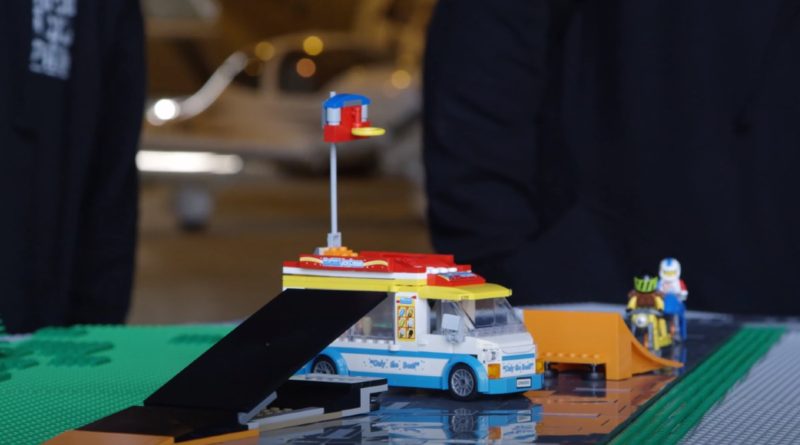 The new LEGO CITY Stuntz subtheme of sets has been recreated in real life as part of a promotional video, including stunts inspired by kids.

From a prop shark to a basketball hoop on top of an ice cream truck, a variety of thrilling experiences have been showcased in a new video in partnership with the Bolddog FMX team.

LEGO CITY Stuntz recently launched in-stores and online bringing the world of motorcycles and ramps to the evergreen theme for the first time since 60255 Stunt Team in 2020, which introduced the concept of the subtheme before it would launch the next year. To celebrate this, the Bolddog FMX team have been tasked with recreating a variety of stunts depicted by LEGO models.

The results are shown off in a video uploaded to YouTube, with a total of four builds were featured, including everything from a flaming hoop to the team themselves represented with 60297 Demolition Stunt Bike, 60296 Wheelie Stunt Bike and more.

The launch of the Stuntz subtheme has had some minor issues that have caused the LEGO Group to delay the release of certain sets due to faults that while not dangerous, affect the quality of the product.

Otherwise, 10 Stuntz models are now available around most of the world, including the largest 60295 Stunt Show Arena featuring a pair of monster trucks. 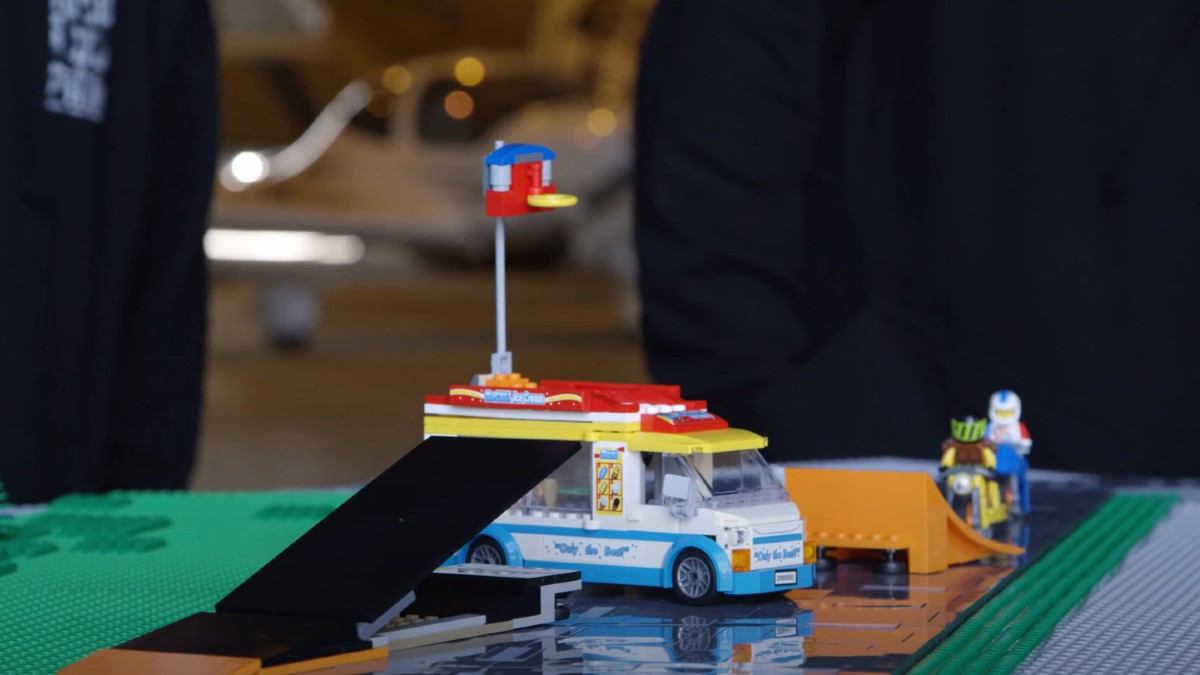