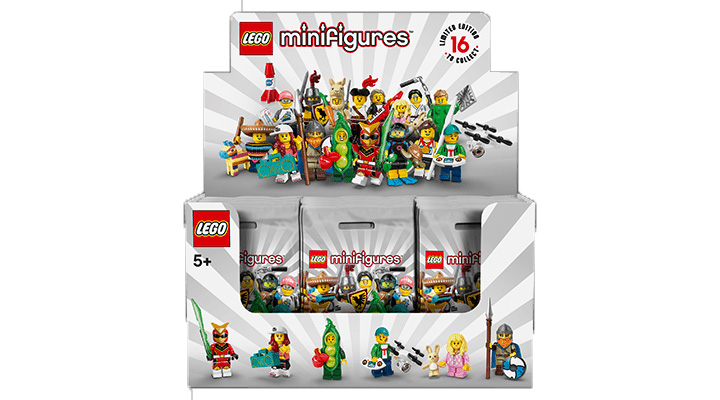 Official images of the new series of LEGO Collectible Minifigures, Series 20, have been published online.

It is the first time that half of the minifigures are female in a series.

There are 16 new characters in the series, that marks 10 years since the theme launched:

Fan favourite LEGO themes get a nod too, with the Knight and Pirate minifigures. The Space Fan features a new torso with a print of a Classic Space set on it, too. They will all be must-haves for long time collectors.