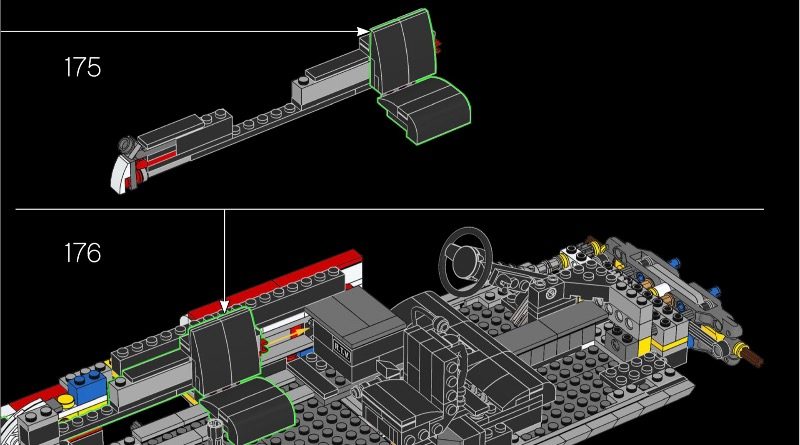 The LEGO Group’s Building Instructions team has confirmed earlier comments that the company is moving away from using black backgrounds in its manuals.

Last week, an email from the LEGO Group’s customer service team dropped the bombshell that the company is intending to ‘move away from the black backgrounds entirely’. That’s a big deal for most of us, as the black-paged manuals have made telling certain colours apart – particularly in low-light situations – extremely difficult.

Until now, though, it wasn’t entirely clear whether that customer service rep could be relied on for what’s a pretty major news story, in lieu of an official statement from the LEGO Group. Fortunately, the company’s Building Instructions team has now backed up the original email through the LEGO Ambassador Network.

“Yes, we can confirm that we are moving away from the black background, but further information will be available later,” the succinct statement reads, hinting details on (for example) the planned timeline will come in due course.

The next 18+ set, LEGO Ideas 21326 Winnie the Pooh, has already ditched the dark background, but it’s not clear whether that was in response to the feedback that’s prompted the wider change, or whether that set was never intended to use black pages anyway.