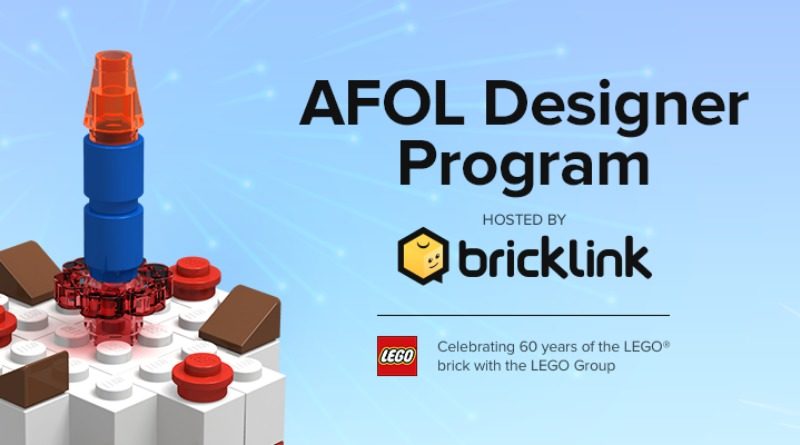 The LEGO Group has confirmed a new round of the BrickLink AFOL Designer Program is coming soon.

The original AFOL Designer Program debuted in September 2018, giving fans the opportunity to have their designs turned into limited edition LEGO sets. The crowdfunding scheme saw 13 projects become reality, with three falling short of the minimum support required from backers.

Now, Head of BrickLink Marvin Park has revealed in a new video that the AFOL Designer Program will be returning soon. More details are set to be revealed later this month, presumably with a view to launching the new program in 2021.

There’s no word yet on whether it will operate in exactly the same way, or even bear the same name, now that the LEGO Group is involved. The company acquired BrickLink late last year, and has since implemented numerous changes to the platform.

Check out the winning designs in the original AFOL Designer Program for an idea of the level to expect in the new round. Highlights include Raziel_Regulus’s Löwenstein Castle and Legopard’s Wild West Saloon.

In other BrickLink news, the secondary marketplace is currently floating the idea of producing rejected LEGO Ideas projects. The accompanying survey included mention of the AFOL Designer Program, so it may be that the responses have driven the decision to bring it back in 2021.