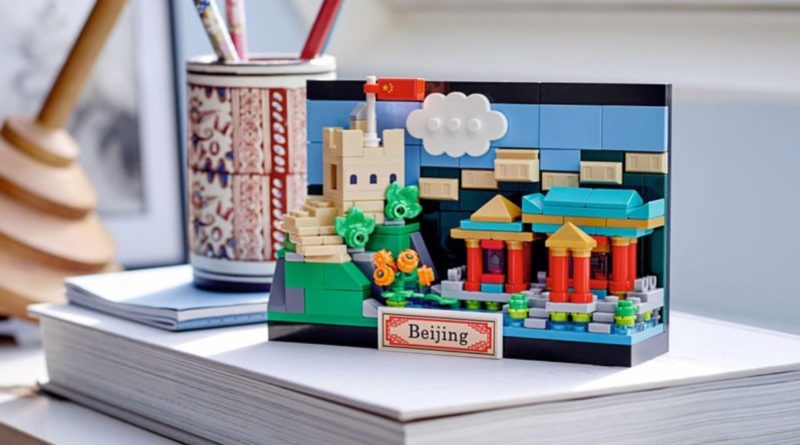 Amid multiple cancellations of 2021 and 2022 LEGO sets, both of the upcoming Creator buildable postcards have now vanished from LEGO.com.

The LEGO Group has already confirmed today that three LEGO Marvel mechs and a planned Christmas 2021 gift-with-purchase have all been cancelled or postponed indefinitely, and it looks like two more sets could now be joining that internal list, which is presumably titled ‘oops, never mind’.

Both 40519 New York Postcard and 40520 Beijing Postcard were revealed last week alongside an avalanche of 2022 products, but they’ve since disappeared from LEGO.com. The buildable cityscapes – which take a more artistic approach to the skyline format than the Architecture theme – were originally planned to launch on January 1 for £13.49 / $14.99 / €14.99 apiece.

Exactly why they’ve been removed from LEGO.com remains unclear, but the three Marvel mechs also due to launch the same day are now confirmed to have been postponed over a ‘stability issue’. At the same time, a second seasonal gift-with-purchase – 40489 Mr. and Mrs. Claus’s Living Room – has also been cancelled for ‘not meeting strict quality standards’.

It all adds up to a tumultuous start to 2022 for the LEGO Group, although there are still plenty of products arriving in the new year that haven’t been cancelled, from Star Wars and Batman to LEGO for Adults and Technic. 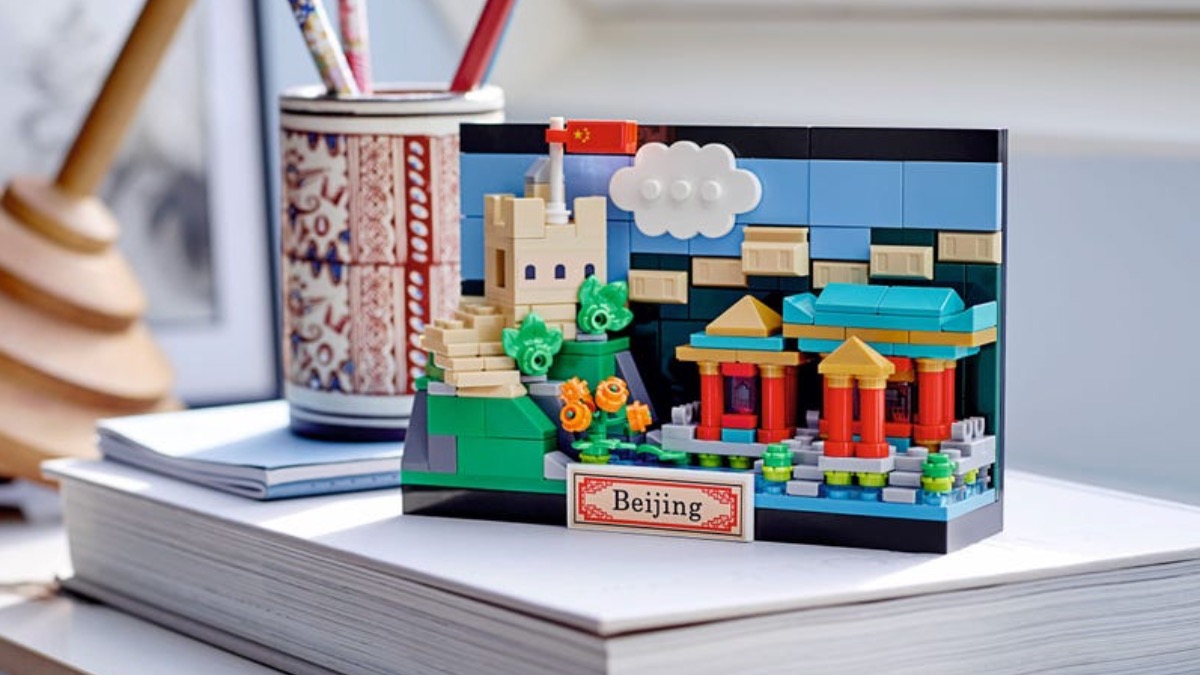