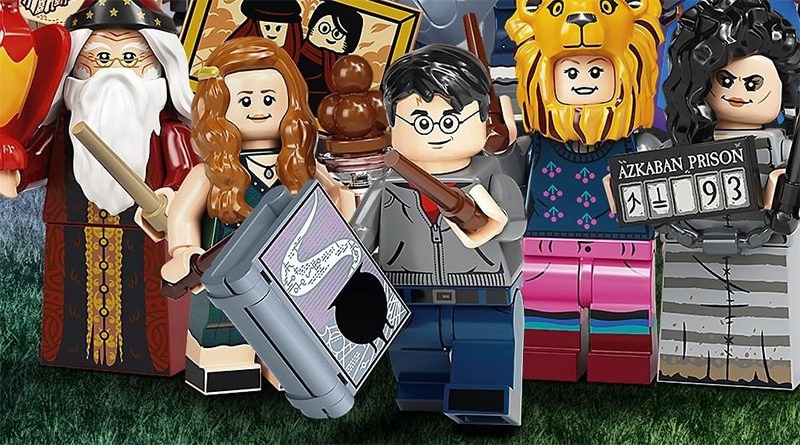 New rumours suggest that next year’s LEGO Harry Potter sets will offer something new, with a new format for classroom builds.

LEGO Harry Potter will continue in January 2021, according to new rumours from PromoBricks. Four new sets in the theme will be presented as textbooks, which when opened will reveal playsets inside. The playsets will focus on House specific classrooms. The book covers will feature the relevant House logo and can be connected together.

It isn’t yet clear if these will be plastic cases like this year’s Disney sets or if the books are buildable. The sets will launch on January 19 and will retail for €29.99.

The following information is as provided by PromoBricks, translated via Google: