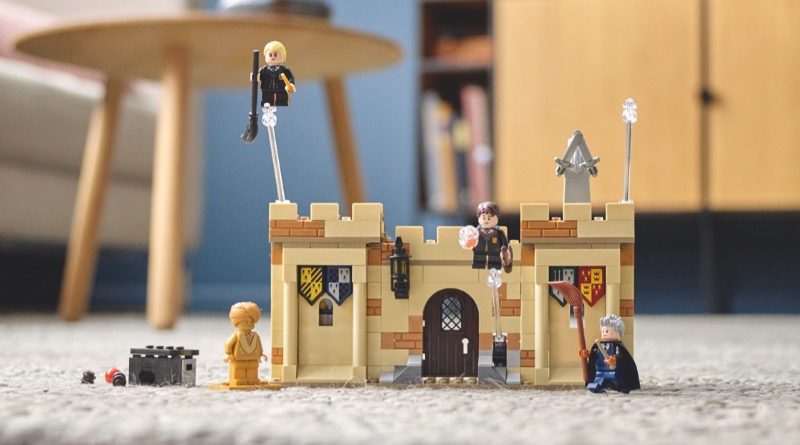 The LEGO Group has officially unveiled the full wave of LEGO Harry Potter 20th anniversary sets, which will each come packed with a golden minifigure.

We’ve already seen two of these thanks to Amazon Spain (along with tiny, grainy images of two more), but this is our first official, hi-res glimpse at the full wave of six sets arriving in June. It’s also the first confirmation of their piece counts and prices, so you can start budgeting ahead of their release.

All six of these sets will include a fully-golden Harry Potter minifigure in addition to their regular line-up, leading to some sprawling character counts across the range – including a full complement of 10 minifigures in 76389 Hogwarts Chamber of Secrets. That set will also combine with two others for a fuller, more movie-accurate Hogwarts display.

You can check out full image galleries and all the details for each set in the LEGO Harry Potter 20th anniversary wave below. A handful of these sets will apparently be available to pre-order through LEGO.com from today, so stay tuned for confirmation of those.

All of these sets will be available through official LEGO channels and selected retailers from June 1, before going on wide release from August 1. They’re not the only Harry Potter sets landing this summer, though: the LEGO Group has also announced buildable Harry and Hermione figures and a mechanical Fawkes the Phoenix.