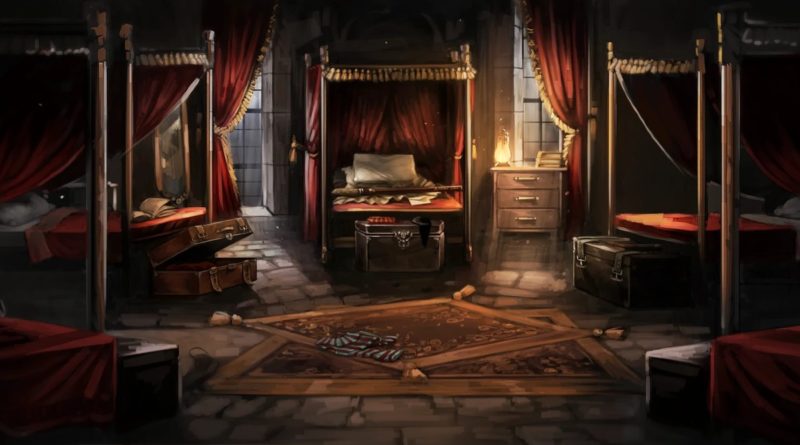 Another LEGO GWP rumour has surfaced online, this time detailing what could be the first modern dedicated Harry Potter set for a house dorm.

Instagram user ac_bricks_03 is reporting via 1414FalconFan that another GWP is on the way later this year, with a new take on the Gryffindor dormitory from Harry Potter rumoured to be on offer. None of the reports mentioned in this article has been confirmed by the LEGO Group so take anything you read with a sensible amount of caution until an announcement is made.

According to the user, the apparent gift will be named 40452 Hogwarts Gryffindor Dorms with no information given regarding the potential piece count. However, they do believe that it could include minifigures for Harry Potter and Ron Weasley.

Reportedly the GWP will be on offer from October 25 to November 7 as a gift given away with Harry Potter purchases over $100 during the promotional period. The LEGO Group has produced a set based on the dormitory before with 4722 Gryffindor House combining the boys’ sleeping quarters and the common room, including a design depicting the painting-covered entrance.

A modern take on the common room would likely work well if it was able to be integrated into the new Hogwarts Castle modular system, with iconic locations such as the Great Hall and Chamber of Secrets covered in sets like the titular 76389 Hogwarts Chamber of Secrets.

Should this rumour be true, and it has yet to be confirmed by the LEGO Group, it could join the reported Star Wars Luke’s Lightsaber offer in what might be an expensive month for shoppers. Remember to treat all rumours with caution until announced otherwise.