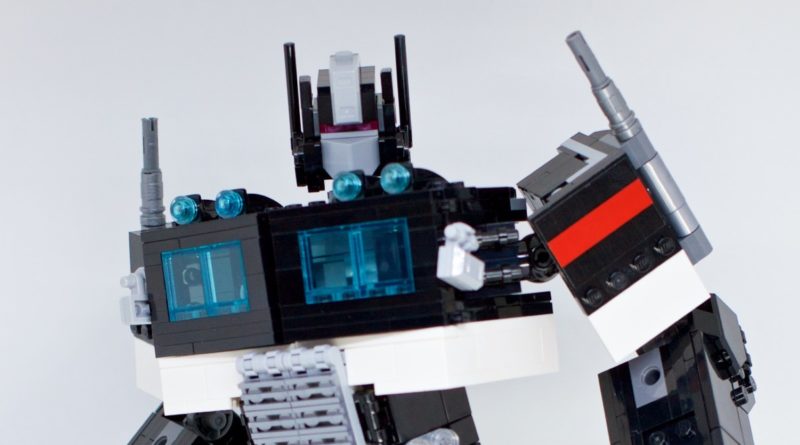 The first LEGO Transformers model is out now, and it’s already proved to be a great base for at least one other Transformers character.

Twitter user mrkgoo hasn’t managed to get their hands on the official 10302 Optimus Prime just yet, so decided to tackle the model with parts in their collection and using the official instructions. The end result might look familiar to Transformers enthusiasts.

The finished product, as they note in the post, ended up resembling Nemesis Prime, a mirrored version of the Autobot from the first generation of the franchise. It not only presents an option for decorating your copy of 10302 Optimus Prime, but it might also inspire alternate paint jobs for the first LEGO Transformers set too.

They also mention in the post that posing has been added to the knees in their build, but the movement is very limited. Either way, it can still change between formers without needing to be taken apart.