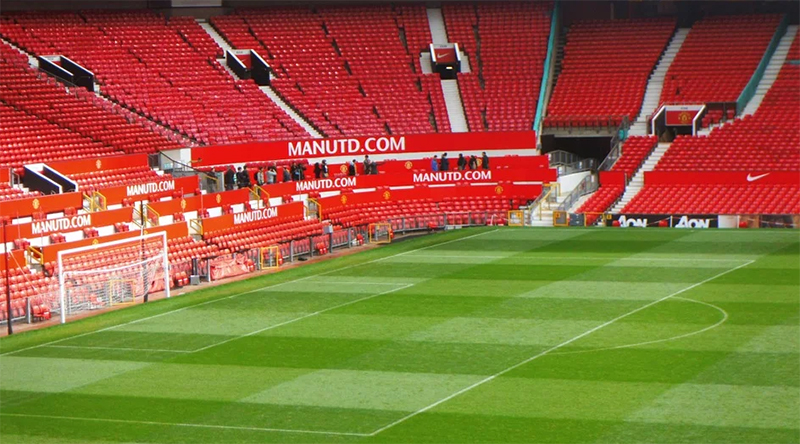 It has been confirmed that the new partnership between the LEGO Group and Manchester United Football Club will result in new products, with an announcement coming in the new year.

Typically, the LEGO Group produces licensed themes based on films, television shows and video games, which made the news that Manchester United Football Club had signed a licensing agreement with the Danish company an unusual one. Fans speculated about whether this would be a LEGO product, or some other less tangibly brick-related project.

It has now been confirmed by the LEGO Group that this licensing deal will indeed yield products:

Our partnership with Manchester United is a licencing agreement. More information on the partnership and exciting product news to be announced in the new year.

The statement, confirming that product news will be coming in the new year, suggests that whatever LEGO sets are released in conjunction with the football team will be released late in 2020. Given that the three Collectible Minifigures series for next year have already been rumoured, an actual set seems likely.