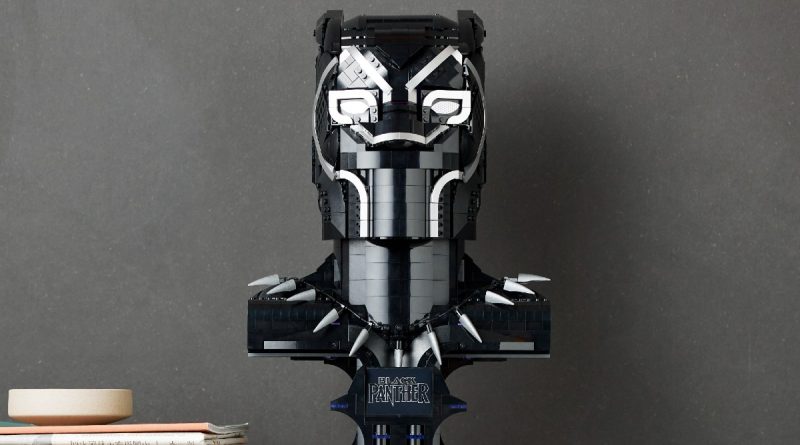 The first reviews for LEGO Marvel 76215 Black Panther have arrived, deeming that the build might be unnecessarily big at a high price.

Ahead of its launch on October 1 alongside a wave of smaller models inspired by the Marvel Cinematic Universe character, reviewers have gone hands-on with 76215 Black Panther including Tiago Catarino

In his review, we get a much closer look at the massive LEGO Marvel bust and the finer details, including the designs on the eyes and the claws on the tips of the fingers. The bust can be displayed on its own, with the plaque or with the gauntlets. Alternatively, you could choose to display just the gauntlets with the plaque.

“Don’t get me wrong, the model is seriously impressive, the building experience was enjoyable minus the mirrored hands and overall brilliantly designed, but the concept in itself, the scale and the steep price make it a really hard LEGO set to recommend,” commented Tiago.

Another useful aspect of the review for those planning to purchase 76215 Black Panther on October 1 is the size comparison provided, which compares 76215 Black Panther to 21335 Motorised Lighthouse and 10297 Boutique Hotel both of which it easily overshadows in size.