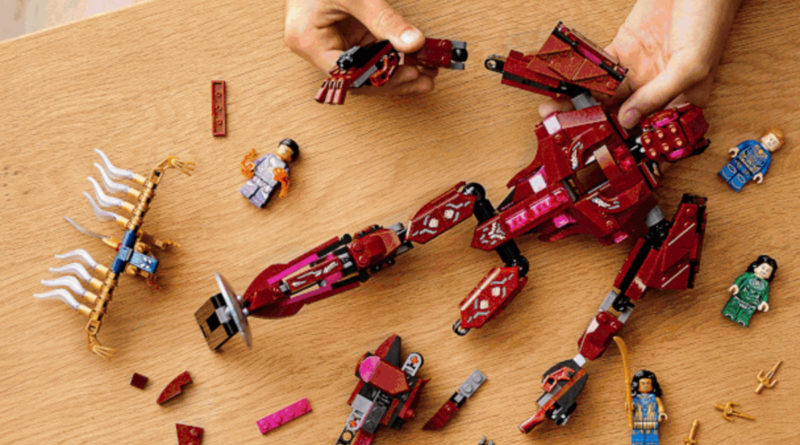 The LEGO Marvel Eternals sets have finally been officially revealed outside of a catalogue as the film’s delayed release date is quickly approaching.

Yahoo Entertainment has lifted the veil on the Marvel Eternals models that we first saw earlier in 2020 thanks to the LEGO Group’s own consumer catalogue.

Now, with the movie’s release approaching the merchandise is being announced, including the images and prices for the various Eternals builds.

The smallest is 76145 Eternals’ Aerial Assault for $9.99, followed by 76154 Deviant Ambush at $19.99. As a Marvel Cinematic Universe movie, the cast is suitably large and the characters are spread amongst the models, meaning you’ll need to get them all to complete the team.

The larger two sets are 76155 In Arishem’s Shadow which will retail for $59.99 and the biggest – 76166 Rise of the Domo at a grand $99.99. The former depicts an ancient Celestial and seems to stack up sizably alongside the minifigures.

The latter portrays the home ship for some members of the Eternals, as seen in trailers. No release date was given alongside these new Marvel models, but with the film releasing on November 5, reported rumours that they may hit shelves in October may be accurate following this announcement.

We’ll let you know when we know more as their addition to the official online LEGO store is likely to be near. In the meantime, we’ve reviewed the upcoming Marvel Collectible Minifigures 71031 Marvel Studios to help you pass the time. 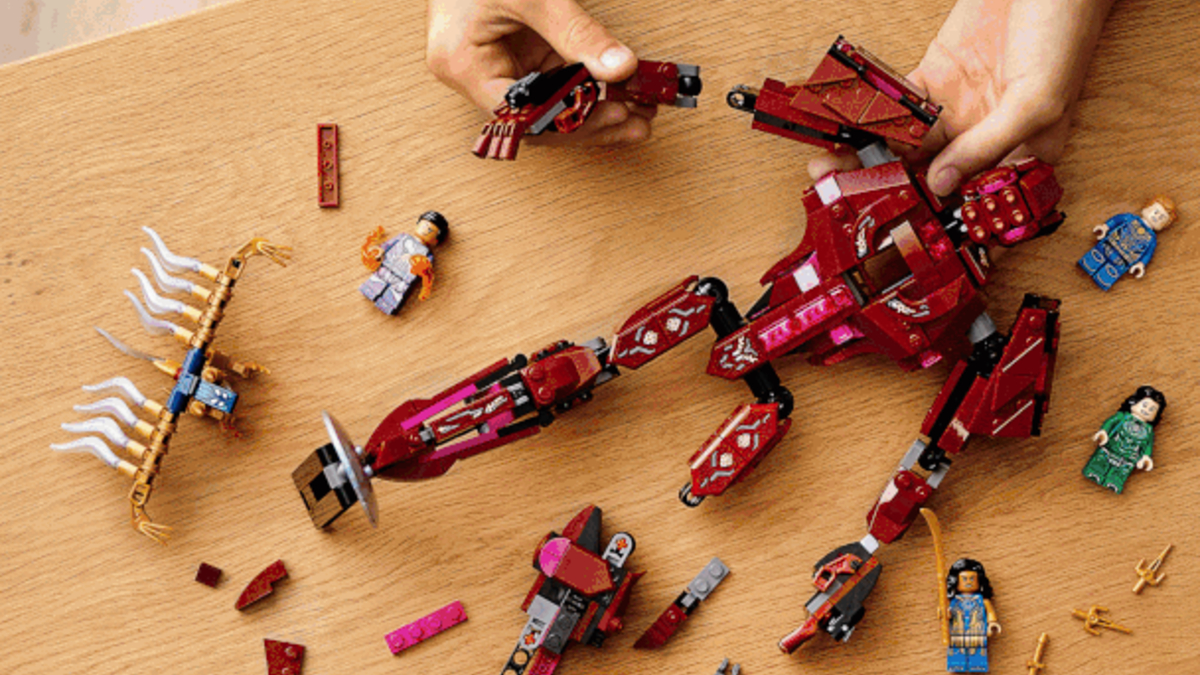