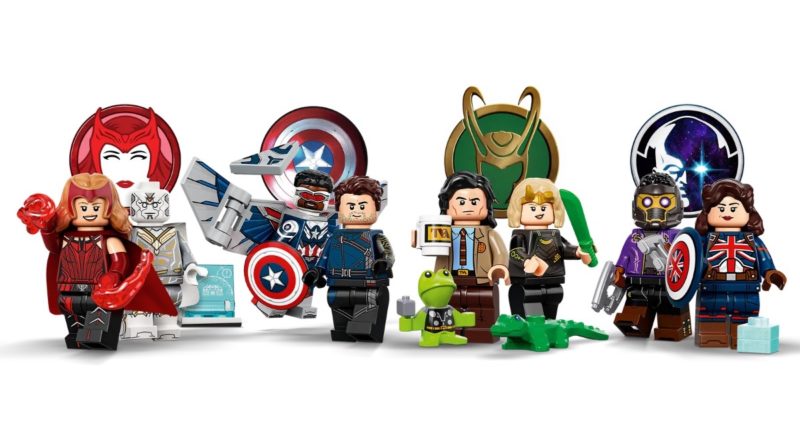 The LEGO Marvel Collectible Minifigures series is one of a few sets on the shortlist for the 2022 Toy of The Year awards including a new category.

The nominees for the Toy of the Year 2022 awards have been revealed, including 11 LEGO models across various categories such as the brand new Grown-up Toy of the Year.

The annual awards ceremony, which will next take place on February 18, 2022, sees products from several companies compete for the titles, with the LEGO Group winning big with four total awards in 2021. Whether the success can be repeated next year is yet to be seen, but plenty of builds have been picked for nominations.

Here’s a guide to every category that a LEGO set has been nominated for:

The Toy of the Year 2022 awards will be held at the New York Marriott Marquis on February 12, 2022. The new category for this year is Grown-up Toy of the Year, which is a concept that the LEGO Group has been eager to pursue in 2021 with 45 creations aimed at ages 18 and up released on the official online store. These include 76178 Daily Bugle (review), 10295 Porsche 911 (review), 40516 Everyone is Awesome (review) and 10280 Flower Bouquet (review) which are all on the shortlist for the ceremony.