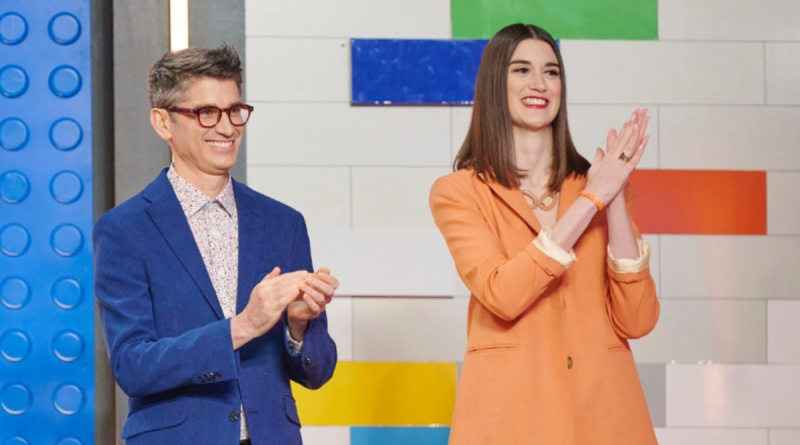 LEGO MASTERS USA judges Amy Corbett and Jamie Berard shared what skills they think you need in order to become a LEGO designer in Billund.

The third season of LEGO MASTERS USA is well underway, with Amy and Jamie taking time away from their regular jobs at the LEGO Campus to judge the contestants’ builds. Each week, they give advice to the participants – as well as decide who goes home.

In an interview with Brickset, the duo discussed how the third season is going so far, as well as commenting on the increasing track record of past contestants getting jobs as designers in Billund. Season 2 finalist Boone Langston and fellow participant Aaron Newman both took jobs at the LEGO Group after appearing on the show.

However, Jamie didn’t necessarily agree that succeeding on the show translates to having what it takes to be a LEGO designer.

As a starting point, I would probably not say the skill set from LEGO Masters is instantly transferrable to being a model designer,” explained Jamie. “Needing to build at such a large scale and under such direct pressure is quite different to developing toys for children. Taking account of price points and play functions is really a separate skill.”

Amy added that it also takes a special skill to imagine builds that are “suitable for others to build”. On the show, participants work in teams of two, but don’t need to put together detailed instructions, like a LEGO designer would.

“Perhaps the more important advantage is that we have a chance to spend a lot of time watching the builders and we can often see when they have additional skills,” said Jamie. “People adding those little extra features that we might have considered at work is a sure sign of those with talents applicable to working as a designer.

“We also see how the teams work under stress and when things could change at the last minute, which is sometimes important in our jobs too. Adapting to change and continually learning is vital.”