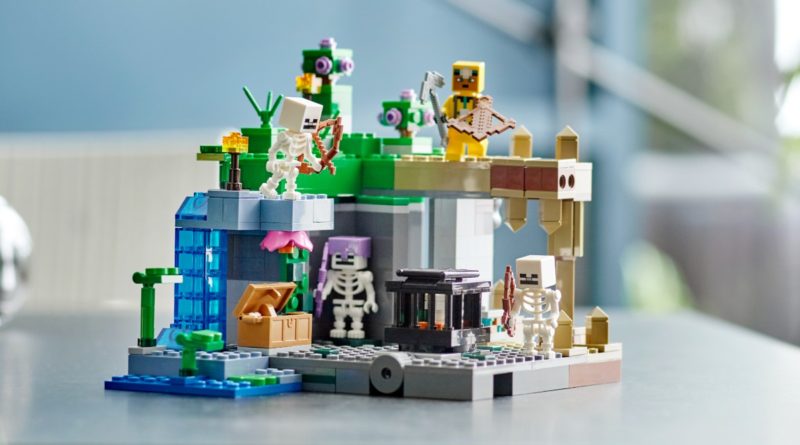 If you haven’t cast your vote for the next LEGO Minecraft minifigure yet, you’ll need to move quickly as the polls will close tomorrow.

The latest LEGO Minecraft minifigure fan vote is currently in full swing and you too can help decide which one of three new characters will appear in a future set. Head on over to the LEGO Group’s official Twitter page to cast your vote by June 24 and choose between Crystal Knight, Classic Knight and Prismarine Knight.

The announcement of the latest LEGO Minecraft minifigure fan vote was made at LEGO CON 2022 by Minecraft director Agnes Larsson and lead designer Jens Bergensten. Both worked on the designs for the characters, any one of which could appear in an upcoming LEGO Minecraft set.

At the time of this writing, the Crystal Knight minifigure is way ahead in the polls, suggesting the character may eventually win this year’s vote. In the 2021 fan vote, the ninja minifigure was ultimately selected and appeared in 21183 The Training Grounds.