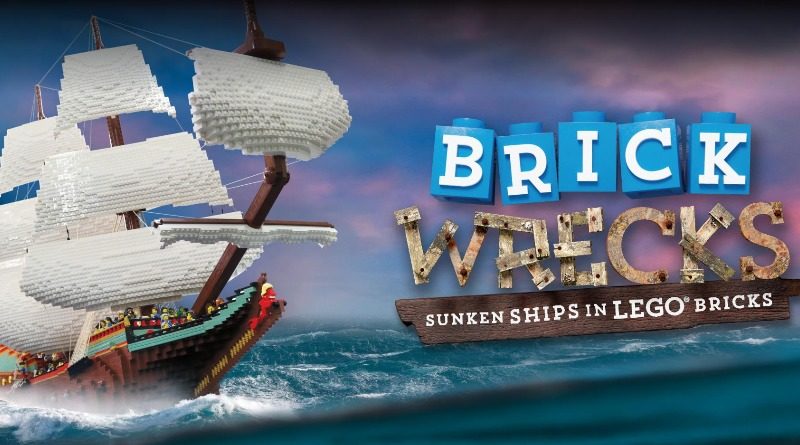 LEGO bricks will tell the stories of eight shipwrecks in an immersive exhibition in Perth.

LEGO certified professional, Ryan ‘The Brickman’ McNaught, worked with expert maritime archaeologists to tell the histories of eight wrecked ships through brick-built displays. The large ship models include Western Australia’s famous Batavia, the supposedly unsinkable Titanic, the Vasa and the Terror and Erebus.

The exhibit, Brickwrecks: Sunken Ships In LEGO Bricks, was developed and designed by the Western Australian Museum in partnership with the Australian National Maritime Museum. Every display features a detailed model of the ship in question, along with interactive information displays that tell each underwater story.

Tickets cost $15 (AUD) for adults and $12.50 (AUD) for concessions. The exhibition can be viewed from 27 June 2021 to 30 January 2022 at the WA Maritime Museum. You can find out more and reserve your place from the official website.

This comes after the recent announcement that an official LEGO store will also be coming to Perth. It’s a good time to be a LEGO fan in the area. Even if you’re not, there are often LEGO displays happening all over the world, from California to Edinburgh.