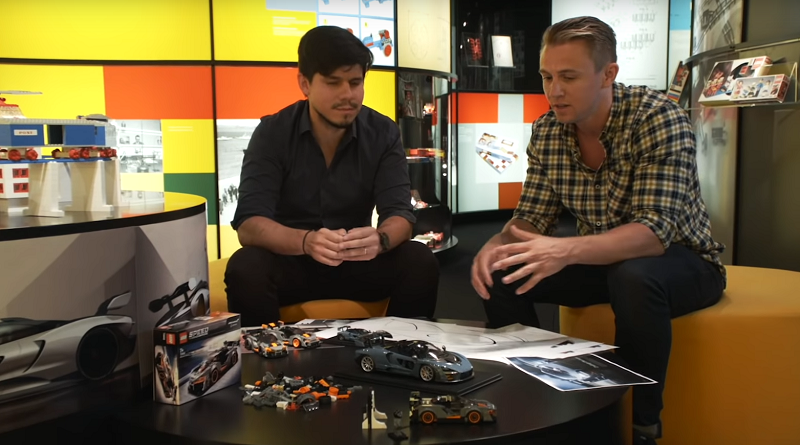 McLaren has shared a new video to celebrate the launch of LEGO Speed Champions 75892 McLaren Senna.

On January 1, a new range of LEGO Speed Champions sets launched – including 75892 McLaren Senna. At just 219 pieces, the set takes a lot less time to assemble than the 300 hours of painstaking hand assembly it takes to build a full-size McLaren Senna at the McLaren Production Centre in Woking, Surrey, UK.

LEGO Speed Champions 75892 McLaren Senna retails for just £12.99, which is 1/50,000th of the cost of one real McLaren Senna. You can read the Brick Fanatics review of the set to find out if it is worth adding to the collection.

In the launch video, McLaren Principal Designer Esteban Palazzo and LEGO Model Designer Christopher Leslie Stamp discuss the design process for the real car and the LEGO version. The pair even reveal one of the clever techniques in the new Speed Champions set – an axe element used for headlights.

Five new LEGO Speed Champions sets have been launched for 2019: