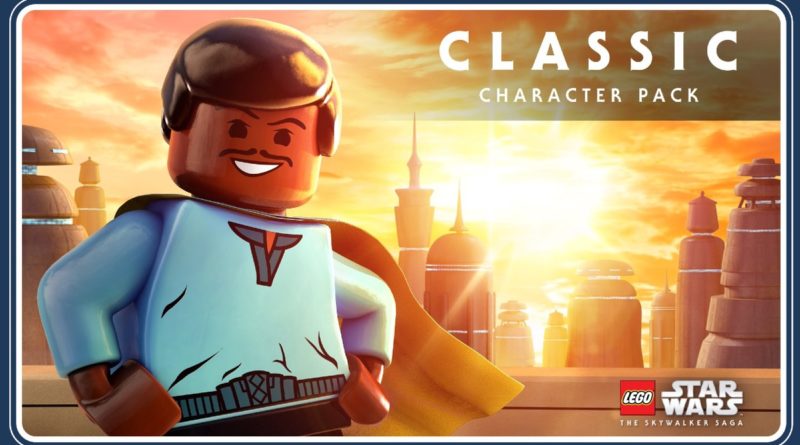 A listing for LEGO Star Wars: The Skywalker Saga has confirmed all minifigures in the Classic Character Pack DLC, and what they are based on.

Walmart has revealed the contents of LEGO Star Wars: The Skywalker Saga’s Classic Character Pack and which part of LEGO history they are based on. The DLC is included select editions of the game as a retailer bonus but is also widely available in the deluxe edition alongside six other DLC packs.

According to the retailer’s listing, classic variants of Luke Skywalker, Princess Leia, Han Solo, Lando Calrissian and Darth Vader are featured in the DLC. A separate pack featuring a classic version of Obi-Wan Kenobi is also available as a digital pre-order bonus.

Images for both packs and the listing reveal that these minifigures are based on the original minifigures from 1999, which were more recently included with a minor update in a collection of 20th anniversary LEGO Star Wars sets.

Looking at our minifigure spotlight for the five anniversary minifigures, we can get a better look at what to expect for the remaining four characters that have not been pictured.

Notably, Darth Vader uses the older helmet brick whereas the current version of the minifigure seen in LEGO Star Wars: The Skywalker Saga’s gameplay overview trailer uses the updated version, though how the classic Darth Vader looks in the game has yet to be seen.