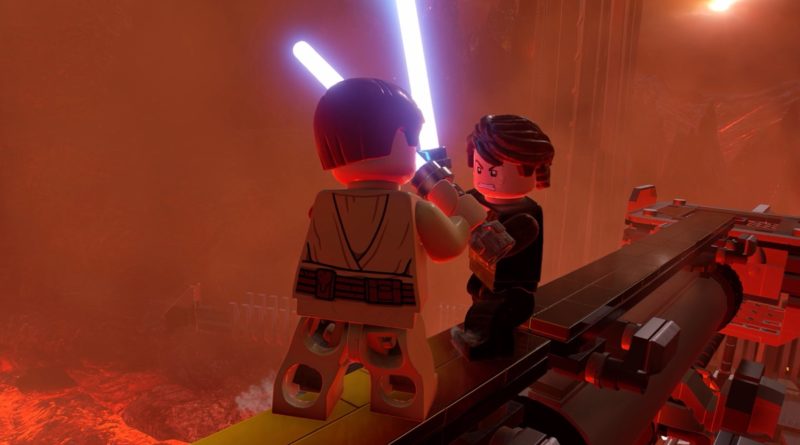 The latest delay to LEGO Star Wars: The Skywalker Saga has set an unfortunate new record for LEGO video games.

Ever since developer TT Games rewrote the LEGO video game formula in 2005 with LEGO Star Wars: The Video Game – and then religiously stuck to that same formula in the decade and a half that followed – we’ve had at least one brand new title from the studio every single year.

Until 2020, that is, which came and went with not a single LEGO-themed launch from TT Games. But that wasn’t the plan – LEGO Star Wars: The Skywalker Saga was originally penned in for a 2020 debut, only to be delayed to a spring 2021 launch window.

Had the game hit that release date, it would have meant a two-year span between TT Games’ last LEGO title, The LEGO Movie 2 Videogame, and LEGO Star Wars: The Skywalker Saga. But as we all know, spring only brought us an indefinite delay.

At yesterday’s Opening Night Live event for Gamescom 2021, Warner Bros. confirmed that the ambitious game will now finally launch in spring 2022 (pending another delay, which almost feels inevitable at this point), marking a three-year gap between TT Games titles.

That’s a probably-unwanted record for the studio – and one that only seems to be getting longer. It’s already hiring for its next LEGO video game, however, so we’ll hopefully be able to play whatever follows LEGO Star Wars: The Skywalker Saga a little sooner than 2025. 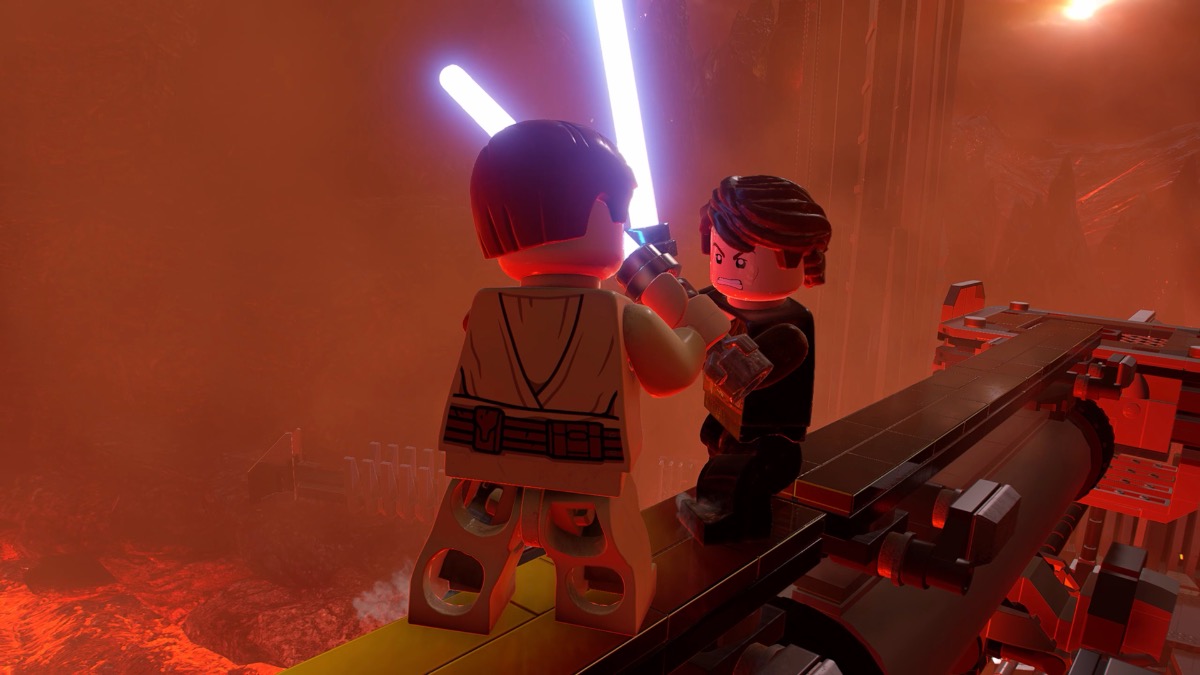