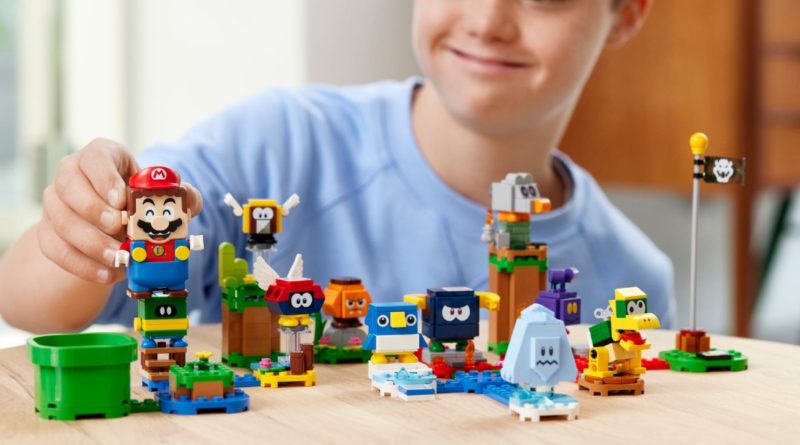 The official online LEGO store has added the Super Mario 2022 sets revealed earlier in the week, unveiling their prices and release dates.

Seven LEGO Super Mario models will release in January next year split between a beach and a haunted mansion. all seven builds are now listed on the official online store, providing us with a full list of international pricing and release dates for all of them.

Full images for each have also been included on the listings, which you can see for yourself in the gallery below, including box art to show the creations in action. As usual, these will all require either 71360 Adventures with Mario Starter Course or 71387 Adventures with Luigi Starter Course to function through the free app.

Here’s a list of every LEGO Super Mario 2022 set launching on January 1 with their regional prices:

Along with the incoming models, LEGO Super Mario will introduce a new biome in 2022 themed to snow and ice, but only with two characters in 71402 Character Packs – Series 4 so far.