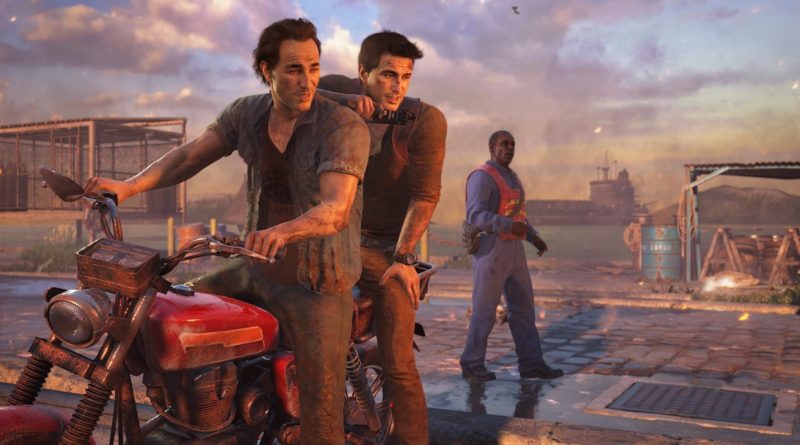 A LEGO Uncharted set with the same name as the fourth game is rumoured for later this year with over 1,000 pieces as the film’s release nears.

Instagram user falconbrickstudios is reporting that a model based on the Uncharted video game franchise is on the way, potentially giving us another PlayStation set alongside the previously rumoured Horizon: Zero Dawn build.

It’s worth mentioning that the account in question is known mostly for reposting other rumours, but claims to be the source for this one. Be sure to take what you read with an appropriate amount of caution just in case.

According to the user, the set will be named 76987 Uncharted: A Thief’s End. That title was also used for the fourth game in the franchise, meaning it may be specifically based on the events of it. The rumour mentions that it could include 1,326 pieces to make up a jeep and a cave, which would presumably be decently sized given the reported high piece count. It is also stated to be a part of the rumoured LEGO Gaming theme.

Minifigures of Nathan Drake – the protagonist for most of the Uncharted games – Elena Fisher and Victor Sullivan, also known as Sully, are mentioned as included in the rumoured set. A feature film based on the franchise will release on February 18 and a new collection of the games is also out on January 28.

Should this report prove accurate, we may be seeing the first LEGO Uncharted model on shelves from March 1, though remember that this information could be false and should be taken with a pinch of salt until confirmed otherwise by the LEGO Group.

The two recent LEGO PlayStation set rumours are not the first potential sign of a partnership between the LEGO Group and the media company with a named console being included in 76175 Attack on the Spider Lair, though nothing has come from that since the model launched in March 2021.

3 thoughts on “LEGO Uncharted set rumoured to include more than 1,000 pieces”