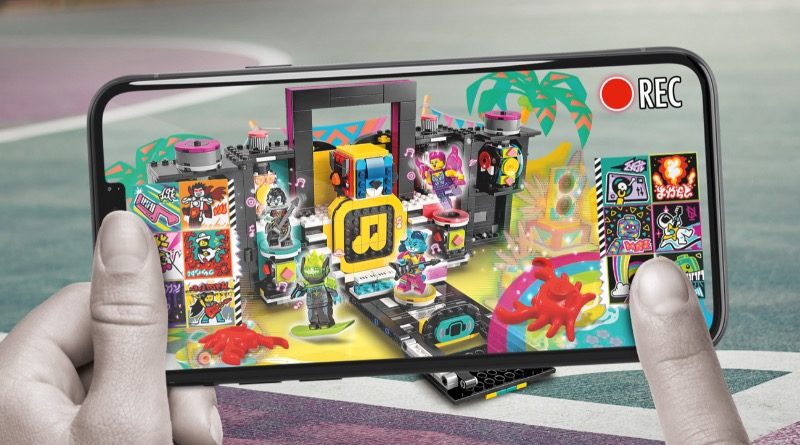 The LEGO Group says the second wave of VIDIYO sets may not launch in the US as planned next month, while the fate of 43108 Bandmates is also still up in the air.

It’s been a big week for VIDIYO – if not necessarily for the right reasons – as the LEGO Group has confirmed that the augmented-reality theme will be going on hiatus in 2022, with a potential return pencilled in for 2023 once ‘new ideas’ have been tested.

That news came just days before the second wave of VIDIYO sets was scheduled to launch in the US, and just over two months before the second series of blind-boxed minifigures, 43108 Bandmates, was due to hit shelves. Earlier this week, the LEGO Group’s Engagement Team suggested (via the LEGO Ambassador Network) that those sets will still ‘finish out as planned’.

However, the team has now stated that ‘anything shared so far is speculation’, and ‘we still don’t have confirmation or information on 2HY 2021 releases’. We reached out to the LEGO Group for clarification, and were told that that includes not only the worldwide launch of 43108 Bandmates – which was originally planned for October 1 – but the entire second wave of VIDIYO sets in the US.

43114 Punk Pirate Ship, 43115 The Boombox and the rest are all still listed on LEGO.com as releasing on August 1 stateside, but the LEGO Group now says it doesn’t have ‘confirmation’ that the launch will go ahead as planned. All seven sets have been available in the UK, Europe and other territories since June 1, and have already enjoyed steep discounts at third-party retailers.

Whatever comes of those two BeatBoxes and five larger sets in the US, the global fate of 43108 Bandmates seems even more perilous, as the company is already attempting to clear stock of the first series of blind-boxed minifigures by literally giving them away for free.