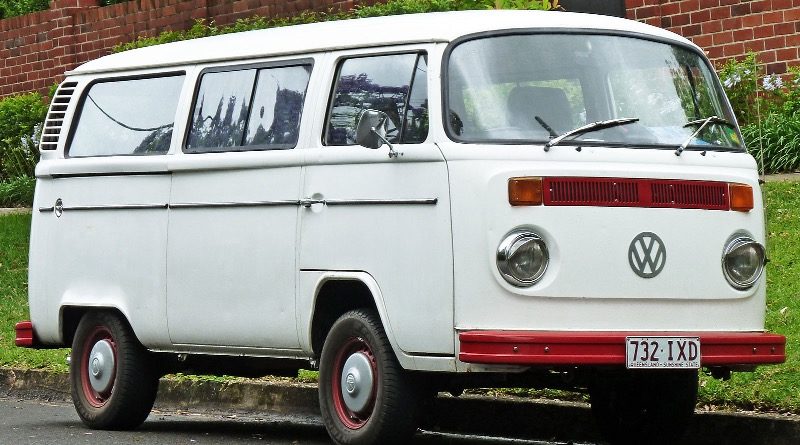 Word of a follow-up to the recently-retired (and longstanding) 10220 Volkswagen T1 Camper Van first emerged last month, suggesting the LEGO Group wasn’t quite ready to let one of its presumably best-selling Creator Expert brands leave shelves for good.

Promobricks now claims that the updated camper van – which will reportedly be based on the T2 variant introduced in 1967, rather than the original T1 model from 1950 – will launch on August 1, following a reveal no later than July 13.

The same source also reports that the set will carry the product number 10279, filling in that particular gap in the Creator Expert theme. (Subsequent product numbers have already been used for sets including 10280 Flower Bouquet, 10283 NASA Space Shuttle Discovery and 10295 Porsche 911.)

Finally, the T2 will apparently retail for €179.99, which represents a significant bump in price over 10220 Volkswagen T1 Camper Van. That 2011 model launched at just €99.99, indicating we could be looking at a much larger and more detailed vehicle this time round (even accounting for a decade of inflation).

The original T1 contained 1,334 pieces, so a nearly doubled price tag could see 10279 Volkswagen T2 Camper Van (should that be its final name) come in at well over 2,000 parts. We’ll keep you updated as we learn more – for now, file all this info strictly under the ‘rumour’ category.