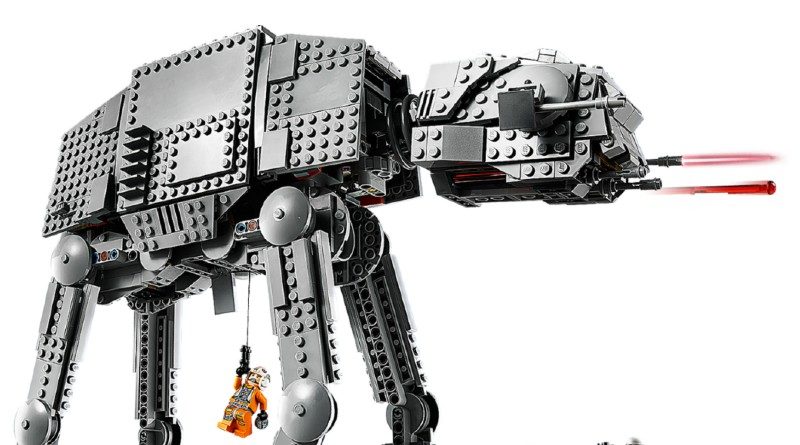 Another rumour has surfaced reiterating that the $800 LEGO Star Wars UCS set for 2021 will be an AT-AT, rather than another Death Star.

Promobricks is the source for this rumour, which has been picked up by MandRproductions. As with all speculation on future LEGO sets, this should be taken with a pinch of salt until an official announcement is made.

MandRproductions originally claimed earlier this week to have new information regarding the status of one of the LEGO Star Wars Ultimate Collector Series sets due in late November. Where it was initially thought to be an 11,000-piece Death Star or Death Star II coming in at a price of $799,99 with the set number 75313, Ryan suggested that where the set number and price may be correct, the piece count may in fact be far reduced, to 6,782. He further speculated that this set could also end up being a UCS AT-AT, instead of a Death Star.

German site Promobricks have followed up on Ryan’s report and state – whilst echoing the other rumours about the LEGO Star Wars theme for 2021 – that their own sources have confirmed to them that 75313 is indeed going to be a UCS AT-AT. Ryan has since followed this up with the below video.

Multiple sources suggest that the $800 LEGO Star Wars UCS set coming in late November will be an AT-AT, but it still remains a rumour and should be treated as such, until the LEGO Group makes any official announcement. The featured image is not a picture of the rumoured set and is instead a picture of 75288 AT-AT.