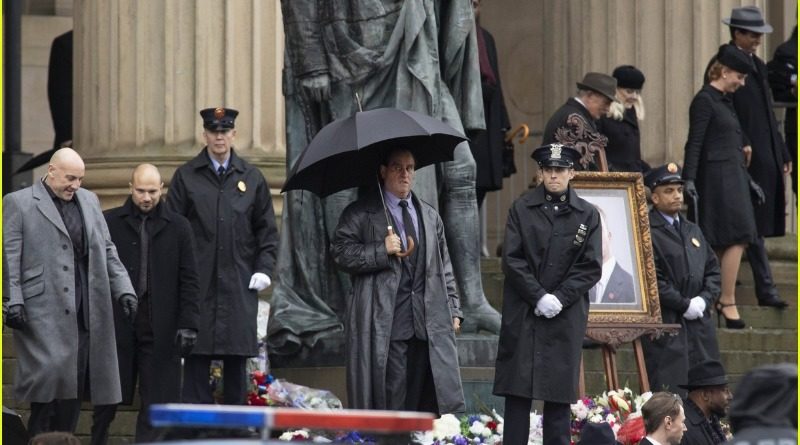 New photos have emerged from the set of Matt Reeves’ The Batman, potentially hinting at future LEGO Batman minifigures.

The images (via JustJared) give us a clear look at Oswald Cobblepot (better known as The Penguin), who will reportedly be played by Colin Farrell. If that’s true, the esteemed Irish actor is practically unrecognisable in character.

We’ve already seen Zoë Kravitz’s Selina Kyle (or Catwoman) in the film’s first trailer. But here, we get a glimpse of her next to John Turturro’s Carmine Falcone, suggesting the characters may be linked in Reeves’ Year Two tale.

What these images really show us, though, are the identities of the LEGO Batman minifigures we’ll likely see in 2022. Catwoman and The Penguin are both mainstays of the DC Super Heroes line, but the LEGO Group has stuck firmly to their comic book incarnations. Kravitz and Farrell’s versions would represent pretty unique departures for the LEGO theme, at least as we see them here.

They’d also mark Kravitz’s minifigure debut, but not Farrell’s. He appeared in the first series of Harry Potter Collectible Minifigures in 2018, as Gellert Grindelwald’s alter ego, Percival Graves. That face print was far more recognisable than his Penguin appearance is likely to be, though.

Mob boss Carmine Falcone, meanwhile, would be a brand new addition to the LEGO Batman stable. He’s an iconic character in the Bat-verse, but he’s also not very visually interesting, which may explain his absence in minifigure form thus far. If we do get any LEGO sets based either directly or indirectly on The Batman, though, that could soon change.

There’s no word yet on whether we definitely will see sets based on the movie, of course. And with its recent delay to 2022, it will likely be a while before we find out – but that won’t stop us speculating in the meantime.

If you need a LEGO The Batman fix sooner than that, check out this brilliant brick recreation of the first trailer. 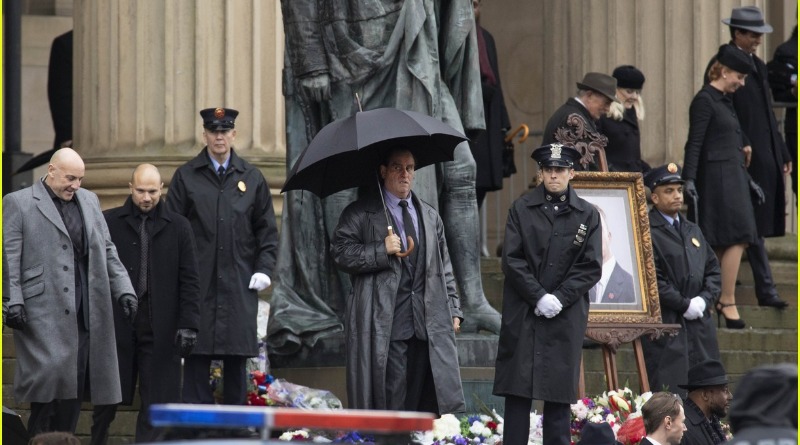