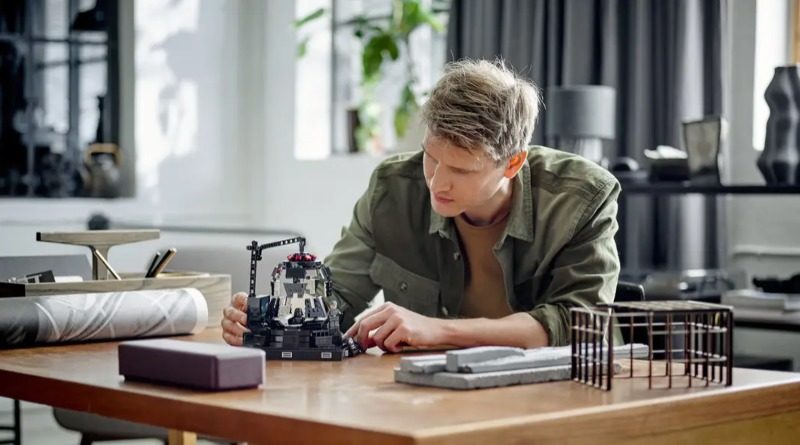 The Mexican version of the LEGO site has released the first official images of 75296 Darth Vader Meditation Chamber.

We don’t often see Darth Vader enjoying downtime in the Star Wars movies, but when we do, he’s usually in his meditation chamber. It offers him relief from the terrible injuries he suffered in his fight against Obi-Wan Kenobi and has enabled him to survive this long. Now, the rumours of the upcoming LEGO Star Wars set have been confirmed and we can get our first proper look at it.

75296 Darth Vader Meditation Chamber is an 18+ set made up of 663 pieces. It features the chamber itself, with cocoon-like plates to surround minifigure Darth Vader inside, as well as a minifigure of General Maximilian Veers on the outside.

The presence of Veers suggests this iteration of the chamber is from Episode V: The Empire Strikes Back, where the general has to bring Vader some bad news before the Battle of Hoth.

The set is available to pre-order in Mexico, but is yet to become available in other parts of the world. It’s due to be widely available in August 2021, so we should see it appearing on other official stores in the coming months. It’s likely to retail at £59.99 in the UK, but we’ll keep you updated when further details are confirmed.