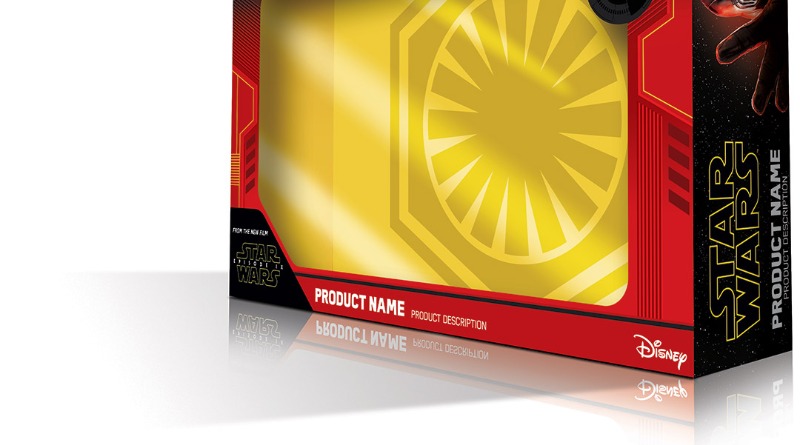 Triple Force Friday is now less than six months away, and the artwork that’s going to top the Star Wars: The Rise of Skywalker LEGO sets has been revealed.

According to an official press release on StarWars.com, we’re going back to the black and dark red motif of The Force Awakens. It’s a departure from The Last Jedi’s bright white packaging, emblazoned with the trilogy’s three main heroes – Rey, Finn and Poe – but darkness has returned for The Rise of Skywalker, with Kylo Ren towering over the merchandise. 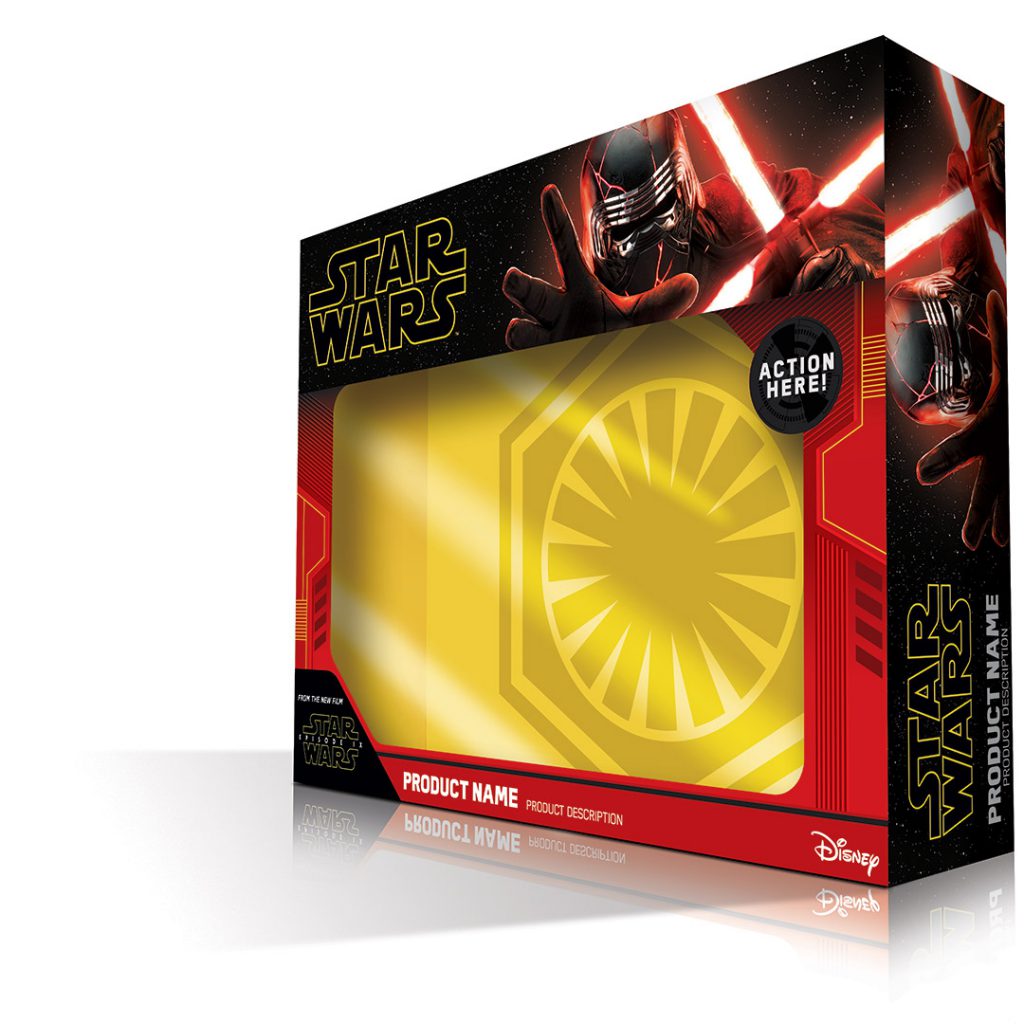 That said, it’s a very different visual from Episode VII’s box art (though equally striking), by virtue of Kylo’s lack of hood and reassembled helmet. Expect to see it atop LEGO sets from October 4, when the first wave of Episode IX products will hit shelves – alongside merchandise for The Mandalorian and Jedi: Fallen Order.

If you’re on the show floor at Star Wars Celebration, you can get your first IRL glimpse of the packaging right now at the exhibition hall, where you can have your photo taken in a life-size replica of a sample product box.