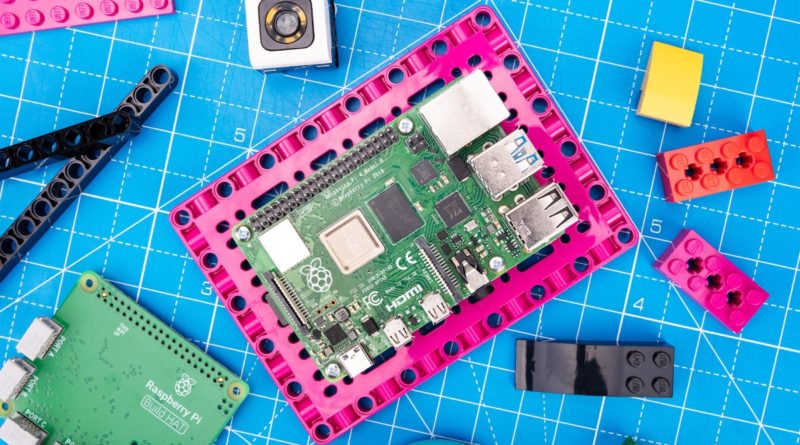 Known as the Raspberry Pi Build HAT (which stands for Hardware Attached on Top), the product will bridge LEGO devices and Raspberry Pi computers for the first time. It connects to an existing Raspberry Pi computer with 40-pin GPIO Raspberry Pi boards, and can control up to four Technic motors and sensors at once. Devices from both SPIKE and MINDSTORMS sets are compatible, as well as other devices with an LPF2 connector.

As stated by Raspberry Pi, the Build HAT is rather flexible in terms of design potential. You can attach vital components (or LEGO minifigures) to the top, and customise how closely the HAT is connected to the Pi itself.

Current LEGO hubs must be programmed using a separate computer or tablet. In contrast, the Build HAT connects to a computer directly. This means it’s possible to more easily attach mice, keyboards and monitors, allowing for greater customisation and control over your LEGO creations.

The Pi computer can also apparently accommodate non-LEGO devices at the same time, while the Build HAT itself grants more granular control over motor and sensor function. Although it’s rather niche, the Build HAT seems ideal for the more technically-minded LEGO fan. Visit the Raspberry Pi website to learn more about its many intricacies.

If you prefer to stay a bit more old-school, you can support the work that Brick Fanatics does by purchasing your LEGO through our affiliate links.