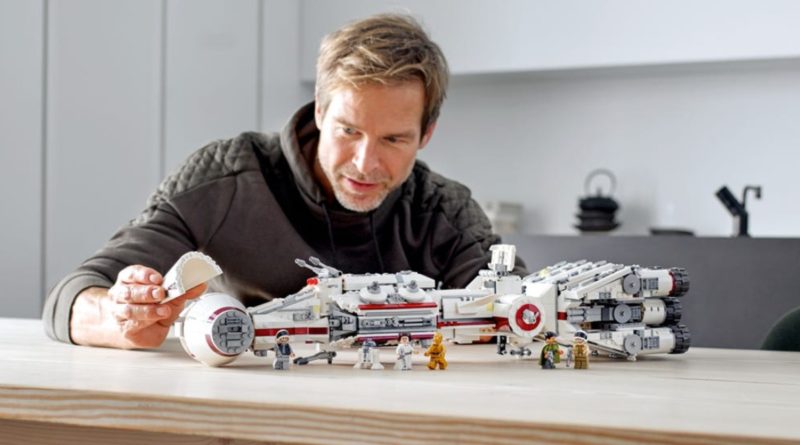 Two retired LEGO Star Wars sets have reappeared on the Australian store, following a tease that old builds could be sold in a subscription service.

As spotted by mancavebricks on Instagram, 75244 Tantive IV and 75181 Y-wing Starfighter have been relisted on the main Star Wars page of the official online store in Australia, where the creations are now listed as ‘sold out’ rather than retired.

While this may be just an error as a result of the new LEGO sets that have recently launched worldwide, a recent survey revealed that the LEGO Group are considering a subscription service that would include the sale of retired models.

It could be that the Australian storefront is preparing for the resale of these two sets, explaining why their status has changed from retired to sold out in the region.

It has been possible to view the listings for both 75244 Tantive IV and 75181 Y-wing Starfighter on the official online store in the past, they would still not appear on the theme’s main product page, where only the current catalogue of models are displayed.

Whether or not the LEGO Group will go forward with the proposed subscription service has not been confirmed beyond the initial survey. However, LEGO Star Wars has recently expanded the lineup with a new wave of sets, including the return of battle packs in most of the world.