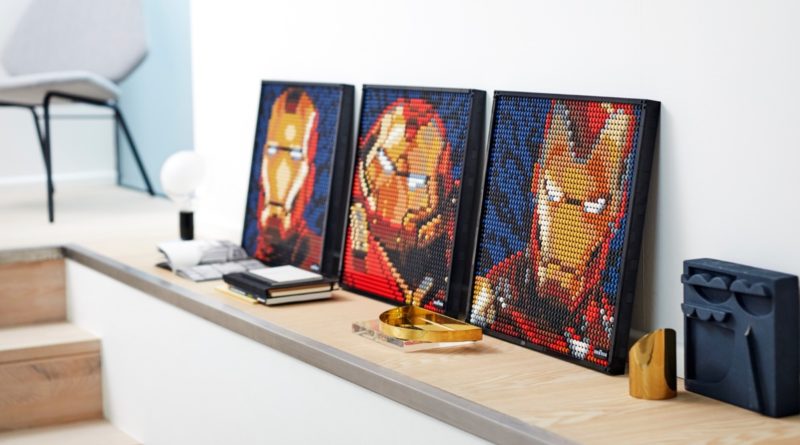 Three licensed LEGO Art sets – including mosaics based on Marvel and Harry Potter – are currently available for almost half price through Zavvi.

Black Friday season is well underway, and in the run-up to the big day (which falls on November 26 this year), Zavvi has launched two massive deals. As well as a whopping 37% off the recently-released 10282 Adidas Originals Superstar (with free delivery – see here for more), it’s now offering a very tempting discount on three LEGO Art sets.

That makes for total savings of around 45% on each of the three mosaics, bringing the Marilyn Monroe and Harry Potter sets down to just £62.99 apiece, and the Iron Man set down to only £66.49. Each of those sets can be used to create multiple different images, while combining several copies of the Harry Potter and Marvel mosaics will allow you to build one enormous design.

Both 31197 Andy Warhol’s Marilyn Monroe and 31199 Marvel Studios Iron Man launched in 2020, and are scheduled to retire by the end of 2021. That means this may be your last chance to grab them at a price more compatible with picking up multiple copies for those larger mosaics (or in Marilyn’s case, displaying multiple colour schemes).

This offer will likely only be available for a limited time, so head over to Zavvi now if you’re keen on grabbing some LEGO-themed wall décor. (They make great backgrounds for Zoom meetings, is all we’re saying.)