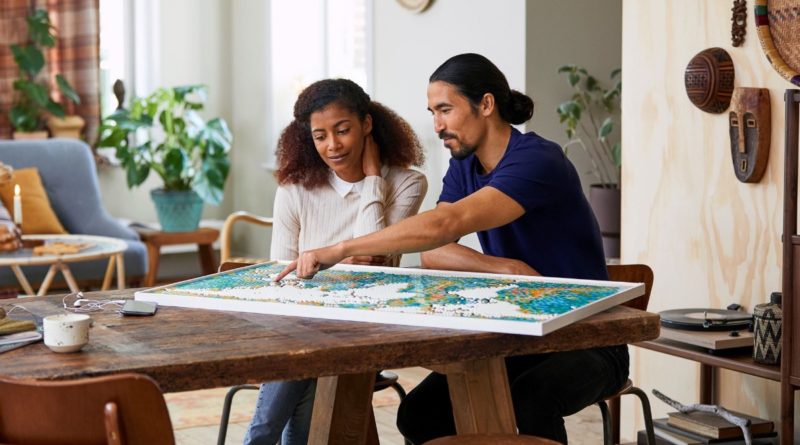 The UK retailer is the exclusive third-party home of products including 10272 Old Trafford – Manchester United, 10271 Fiat 500 and 10289 Bird of Paradise, all of which are currently available for 20% off. That’s a huge £50 saving on the first officially-licensed LEGO football stadium (when it’s back in stock), while the original yellow Fiat is down to only £55.99.

31203 World Map, meanwhile, can be had for just £175.99. That’s also a saving of 20% on its recommended retail price of £219.99, and given the LEGO Art set is exclusive to LEGO.com and John Lewis, it’s effectively the cheapest you’ll find it. If you prefer your depictions of the world flat to round, now’s the time to grab a bargain.

A handful of hard-to-find sets are also available with the same discount, including last year’s 10282 Adidas Originals Superstar and 10291 Queer Eye – The Fab 5 Loft, and the evergreen 75192 Millennium Falcon, which is down to just £559.99. (It’s currently out of stock online, but you can sign up via John Lewis to be notified when it’s back.)

Here’s a full round-up of the best deals currently available at John Lewis:

Click through to John Lewis to check out all the sale items. Some – like 31203 World Map – don’t show as discounted, so it’s worth scrolling through if there’s anything else on your wish list.

Support the work that Brick Fanatics does by purchasing your LEGO from John Lewis using our affiliate links. Thank you!