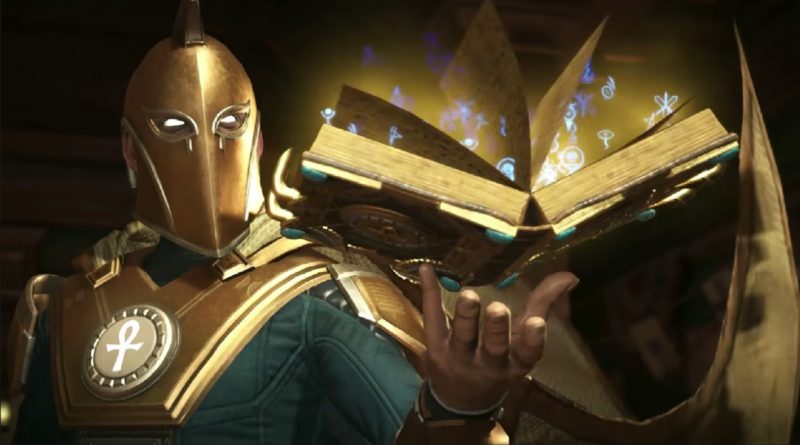 The rumoured LEGO DC Tower of Fate model might have been revealed to be a life-sized Mjolnir recreation for the Marvel theme instead.

The previous reports suggesting that a build for the Tower of Fate from DC Comics was coming may have been inaccurate as Instagram user tandnbricks believes that the build is planned to be 76209 Thor’s Hammer instead. That model has now been revealed thanks to a Target promotion.

While the set number is not included on the listing, the build’s official images suggest that the more recent rumour was correct and that 76209 will not be a DC set as was previously reported.

It’s important to note that it was never confirmed or rumoured that the Tower of Fate and the $100 LEGO DC creation would be the same, though the confirmation that a massive Marvel model is coming soon with the rumoured product number may have made both potential models a lot more unlikely.

Treat all rumours with caution until officially announced by the LEGO Group as they turn out to be proven false or otherwise inaccurate.

You can read up on the brick-built hammer in our initial report by clicking here, with pre-orders scheduled to go live soon as well as more reveals other surprises according to Target. Mjölnir isn’t the only included build in the set as a small recreation of Odin’s vault is also featured and stored inside the hammer.

Support the work that Brick Fanatics does by purchasing your LEGO Marvel or DC sets through one of our affiliate links.