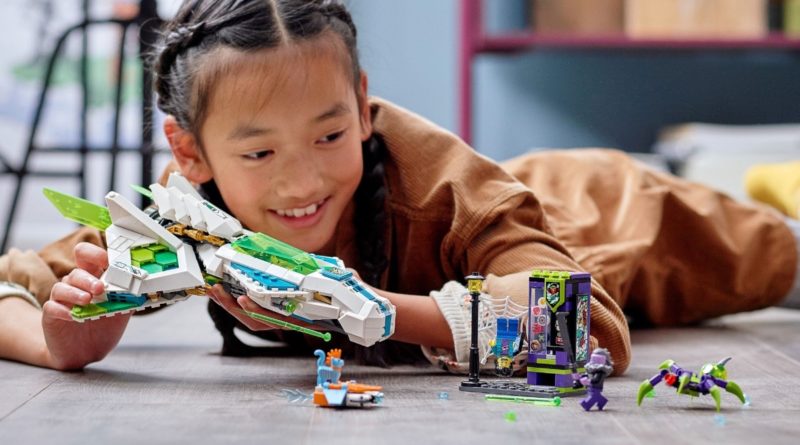 If the spiralling cost of LEGO sets has you looking hesitantly at your Christmas shopping list for 2021, don’t worry: we’ve picked out the best builds you can bag on a budget.

The LEGO Group may have just released two monster sets in 75313 AT-AT and 10294 Titanic, but you don’t need to drop more than £500 to gift LEGO sets to your loved ones this Xmas. In fact, there are plenty of products available across the entire portfolio that can offer a building experience, minifigures and/or a finished model that rival the company’s biggest sets.

We’ve picked out just seven here, all of which come in at under £100 in the UK. They run the gamut of price points and interests within that bracket, hopefully helping you to nab the perfect Christmas gift for your pal, partner, family member or whoever else you’re buying for this holiday season.

Normally retailing for £69.99 in the UK, 21328 Seinfeld is available for just £48.99 in the UK at the moment. That’s a cool 30% discount on an apartment set that only hit shelves a few months ago, and a real bargain for 1,326 pieces and five minifigures, all of which build into an authentic recreation of the classic sitcom set.

It’s still full price in the US at $79.99, but even then it’s worth the entry fee – as you can read in our detailed review of the LEGO Ideas set, which is based on a concept by fan designer Brent Waller.

For 2021, the LEGO Star Wars design team reassessed its approach to the theme’s most iconic vehicles, scaling them back to cheaper and more accessible price points – while still delivering a recognisable build that didn’t skimp on detail or minifigures.

75301 Luke Skywalker’s X-wing Fighter and 75300 TIE Fighter are both solid examples of that approach working successfully, but for our money, it’s 75312 Boba Fett’s Starship that really shows the value of the range. The last Slave I retailed for £109.99 in 2019, but this one comes in at just £44.99 – and also includes two of the best LEGO Star Wars minifigures available in 2021.

Creator 3-in-1 has been hitting home run after home run with its buildable animals lately, with another surefire hit coming our way in 2022’s 31129 Majestic Tiger. Before then, though, 31112 Wild Lion is very much worth your attention: at just £14.99, it offers 224 pieces that come together to create three equally impressive builds of a lion, ostrich or warthog.

It’s hard to find better value across the LEGO Group’s entire portfolio than in the Creator 3-in-1 range – building, dismantling and rebuilding would keep anyone happy on Xmas Day – and you can’t really argue with 31112 Wild Lion’s price point.

If your recipient is keen to dive into the Wizarding World, you can’t do much better on a budget than 76386 Hogwarts: Polyjuice Potion Mistake. It’s a perfect entry point to the new modular Hogwarts system launched for LEGO Harry Potter’s 20th anniversary, includes all three main characters in Harry, Ron and Hermione, and even bundles in an exclusive golden Harry Potter minifigure.

The build is compact but detailed, and full of play opportunities with its alternate face prints (or alternate head for Hermione) – and all for just £17.99 in the UK. Buy them this, then watch as they fall down the LEGO Harry Potter rabbit hole. Job done.

Topping out at £89.99 in the UK and $99.99 in the US, this beautiful replica of an iconic instrument may be stretching the idea of a ‘budget’ build, but it’s very much worth aiming for if you can justify the cost.

21329 Fender Stratocaster recreates every detail of the axe wielded by musicians including Jimi Hendrix and Eric Clapton, including the process of stringing the guitar, along with an amp that’s more detailed than it has any right to be. Bonus: you can build it in either red or black. It’s out of stock in the UK, but sign up to our stock alerts and we’ll let you know when it’s back.

As we noted in our review, 76901 Toyota GR Supra risks being overlooked in the wider Speed Champions line-up, but that would only cement its status as one of the most underrated cars yet in the renewed eight studs-wide format. In bold yellow and with an instantly recognisable design, there’s plenty to admire here – and all for just £17.99.

In fact, the price point of the single Speed Champions cars makes any of them a great purchase for the build experience they offer, which is possibly the most involved, intricate and intelligent you’ll find below £20.

With a design that belies its price point, 80020 White Dragon Horse Jet is basically as good as it gets for only £34.99 / $39.99. The Monkie Kid set channels horses and dragons into a fighter jet that’s seriously streamlined, incorporating design language we’d normally expect to see in the LEGO Group’s most complex and biggest sets.

It’s not necessarily the best-value LEGO set ever – although with 565 pieces, three minifigures and a mohawked cat in the box, it’s still very good for what you get – but it is probably one of the best building experiences you’ll find at this level. 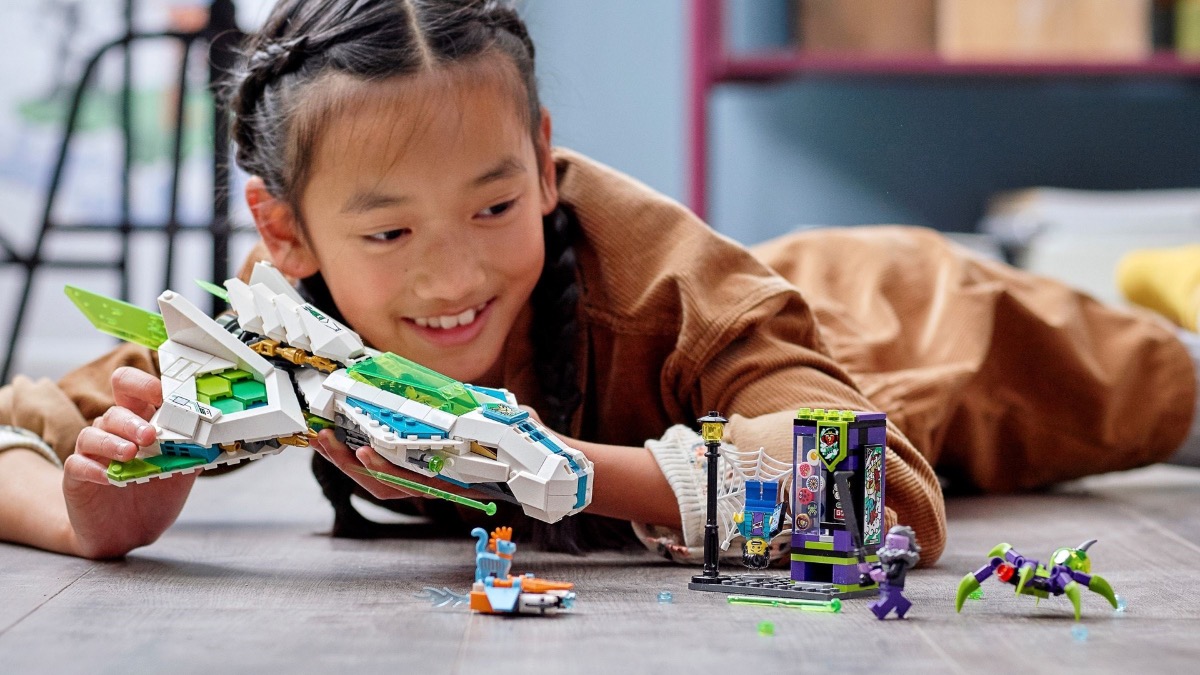