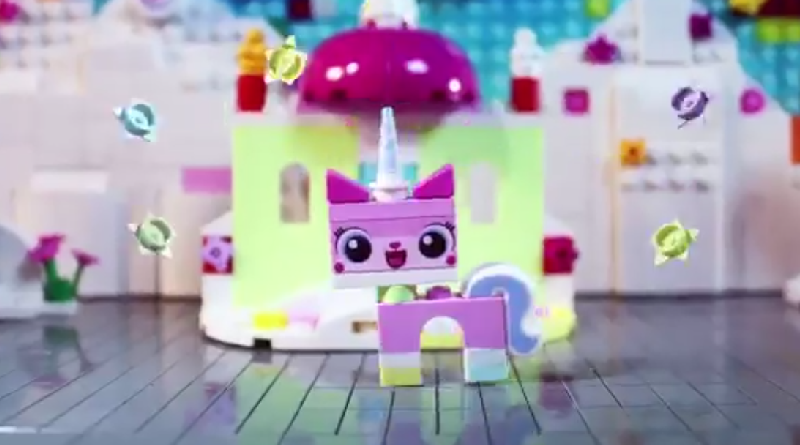 A new fun piece of animation reveals Unikitty’s version of how the events of The LEGO Movie occurred.

To promote the upcoming release of The LEGO Movie 2: The Second Part, the series of LEGO stop motion animated clips, re-telling the story of The LEGO Movie, continues. In this latest clip, Unikitty explains what happened from her unique perspective. The moral of the story? “Don’t make Unikitty angry, you won’t like her when she is angry.”

Another piece of stop motion shared on social media advertises the upcoming LEGO set, 70840 Welcome to Apocalypseburg! The new release will be the largest set based on the new film, focusing on the town of Apocalypseburg that will serve as the setting for the opening of the movie.