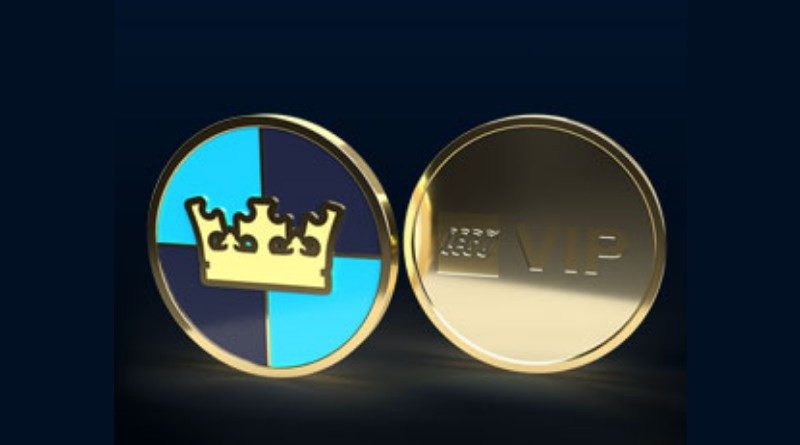 The first of the LEGO VIP Collectible Coins is already fetching an absolute mint on the aftermarket, far outstripping the value of the VIP points it was originally available for.

You needed to part with 1,150 VIP points to grab the LEGO Castle coin, which popped up in the VIP Rewards Centre in January. That’s equivalent to approximately £7.20 in vouchers.

One of those very same coins sold on eBay yesterday for an eye-watering £57.99, while an auction for both the coin and the case (also now sold out) reached £105 at auction. The collector’s market is clearly alive and well.

That insane jump in value may have something to do with the fact that there are still three more coins to come, with the second (based on Pirates) currently available in the VIP Rewards Centre. If a collector has decided to jump on board the coin train now, they’ll need to catch up – which could be sending prices for the first coin skyrocketing.

If that is what’s happening here, it’s arguably too early to tell whether the Pirates coin will perform similarly well on the aftermarket. But you never know just how its value will rise, so if you’ve got your eye on it, you might want to pick it up sooner rather than later.