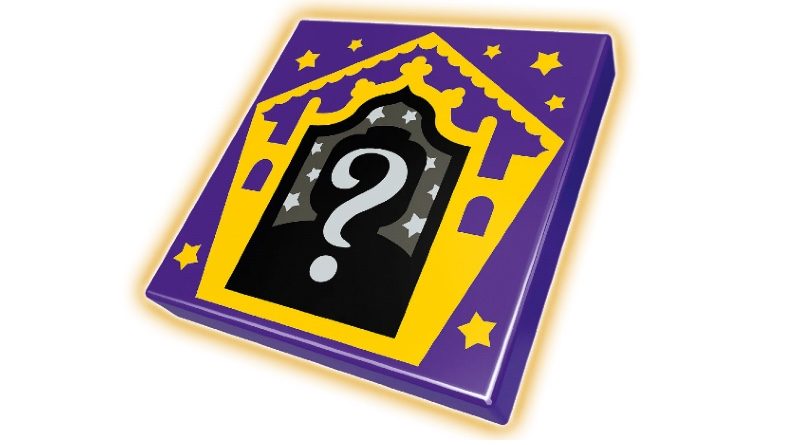 The new LEGO Harry Potter sets will include VIDIYO-like collectible printed wizard tiles – and we now know the total number available to collect across the entire wave.

According to the LEGO.com product listings for the new range, there will be a total of 16 different printed 2×2 wizard tiles – styled like the cards that come with Chocolate Frogs in-universe – to collect across the 20th anniversary sets, which the LEGO Group has just officially revealed.

That’s far fewer than the 130 BeatBits spread across the first year of LEGO VIDIYO sets, and should provide a little relief to Harry Potter collectors hoping to snag them all. They’ll still be distributed randomly, however – so while buying all five 20th anniversary sets will net you 16 tiles in total, there’s no guarantee you won’t end up with duplicates.

If you’d rather avoid buying multiple copies of sets that really don’t lend themselves to army building, you’ll need to turn to secondary markets (or perhaps local trading groups) to secure a full set.

We don’t yet know which characters will be included in that list of 16, though, so best make sure they’re actually desirable (and not just Mr. Flume and Mrs. Flume) before sacking off LEGO Harry Potter altogether. You know, just in case you were planning to do that…