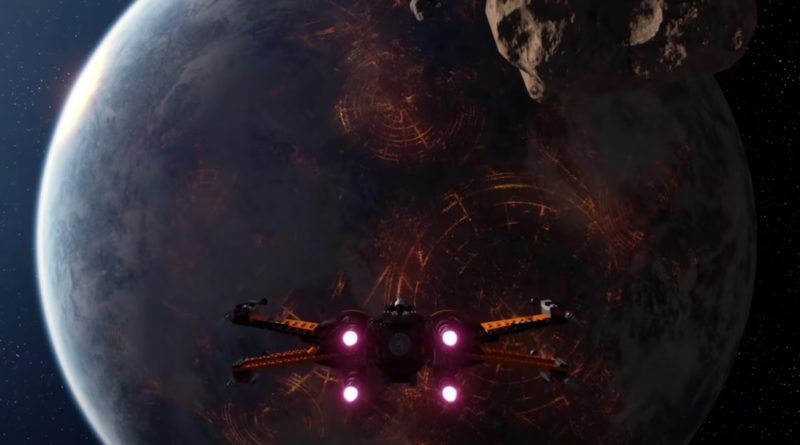 Every planet to explore in LEGO Star Wars: The Skywalker Saga has now been confirmed in the latest trailer for the game, with 24 to discover.

The new gameplay overview trailer has revealed the full list of all 24 planets featured in LEGO Star Wars: The Skywalker, each with its own locations to explore and items to collect. A previous look at the game showed off a map with 19 of these planets, but the other four were not yet unlocked, suggesting that accessing each location rqeuires you to play all levels based on the nine Star Wars films.

However, the latest trailer had all 24 planets unlocked, confirming where we will be able to visit in LEGO Star Wars: The Skywalker Saga, some of which we have already seen the open world areas for. Certain locations were not present later in the franchise, meaning this playable galaxy is not set in one specific part of the Star Wars timeline, allowing players to fly to each one in a ship.

Here’s the full list of all 24 planets in LEGO Star Wars: The Skywalker Saga:

As demonstrated in the traiiler, there are various areas that denote where each planet is located in the galaxy such as the Western Reaches. To the right of the galaxy map, a list of four icons indicates that the map is currently looking at the galaxy with options that may be for viewing the planet, region or specific locations. We reported on the potential of this feature here.

Provided there are no more delays, LEGO Star Wars: The Skywalker Saga is releasing on April 5 and we’ve put together a pre-order guide to detail what bonuses you can get with the game and the deluxe edition.