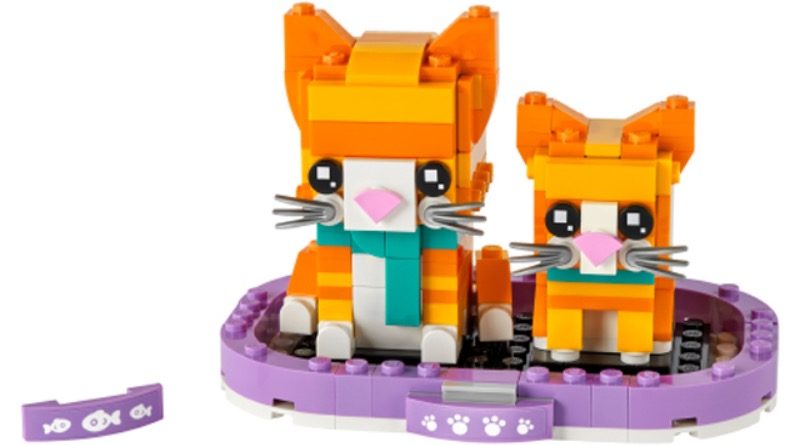 Just like those sets, both 40480 Ginger Tabby and 40482 Hamster include adult and baby versions of each respective animal, along with a buildable base on which to sit them. The same source has also revealed the existence of a third addition to the range in 40481 Cockatiel, but no images of that set are available at the time of writing.

You can check out our reviews of the current crop of BrickHeadz Pets sets using the links below:

Support the work that Brick Fanatics does by purchasing your LEGO BrickHeadz Pets through any one of our affiliate links.