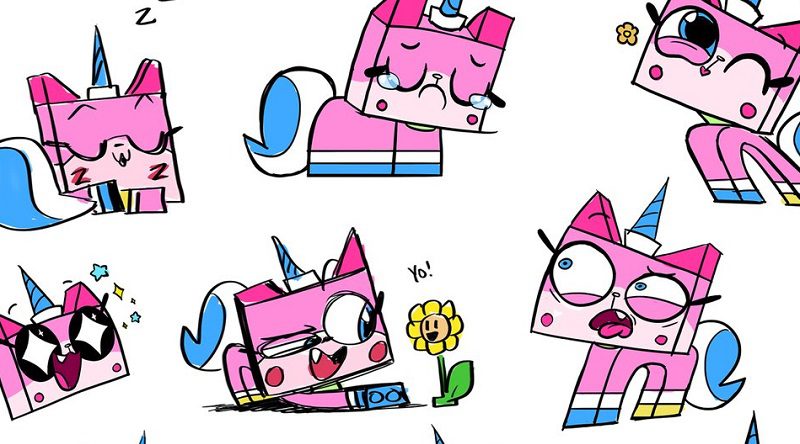 The creatives behind the animated television series Unikitty! have shared concept art and rough sketches that reveal the development on the LEGO inspired series’ look.

Unikitty! is the spin-off television series all about the memorable character from The LEGO Movie, who will soon be back on the big screen The LEGO Movie 2: The Second Part.

Over on Twitter, a selection of fascinating artwork has been shared that reveals how Unikitty! was developed for television. Given that the character was going from 3D to 2D animation, and would need to carry a series, the look of Unikitty had to be refined so it would work for the series. 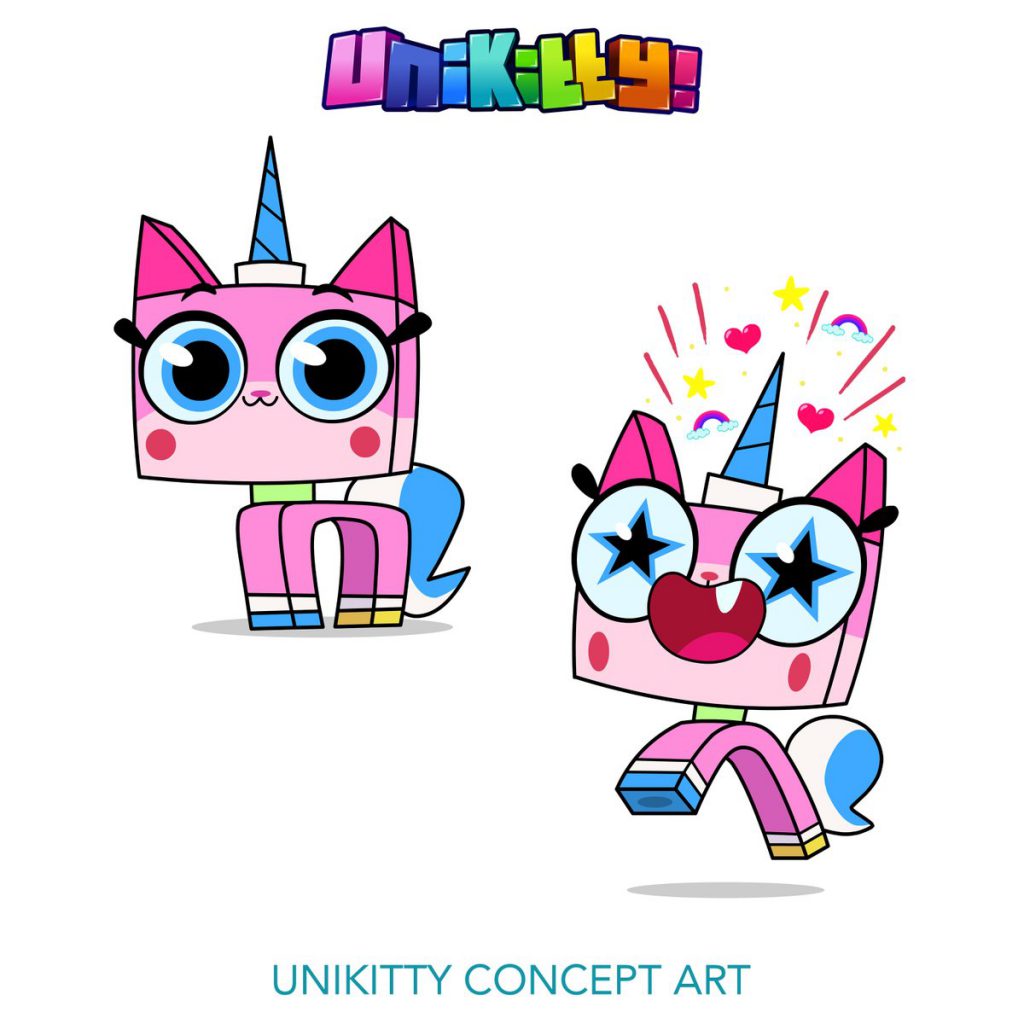 These are screenshots from the original Unikitty animation test:

And here is the finished character: 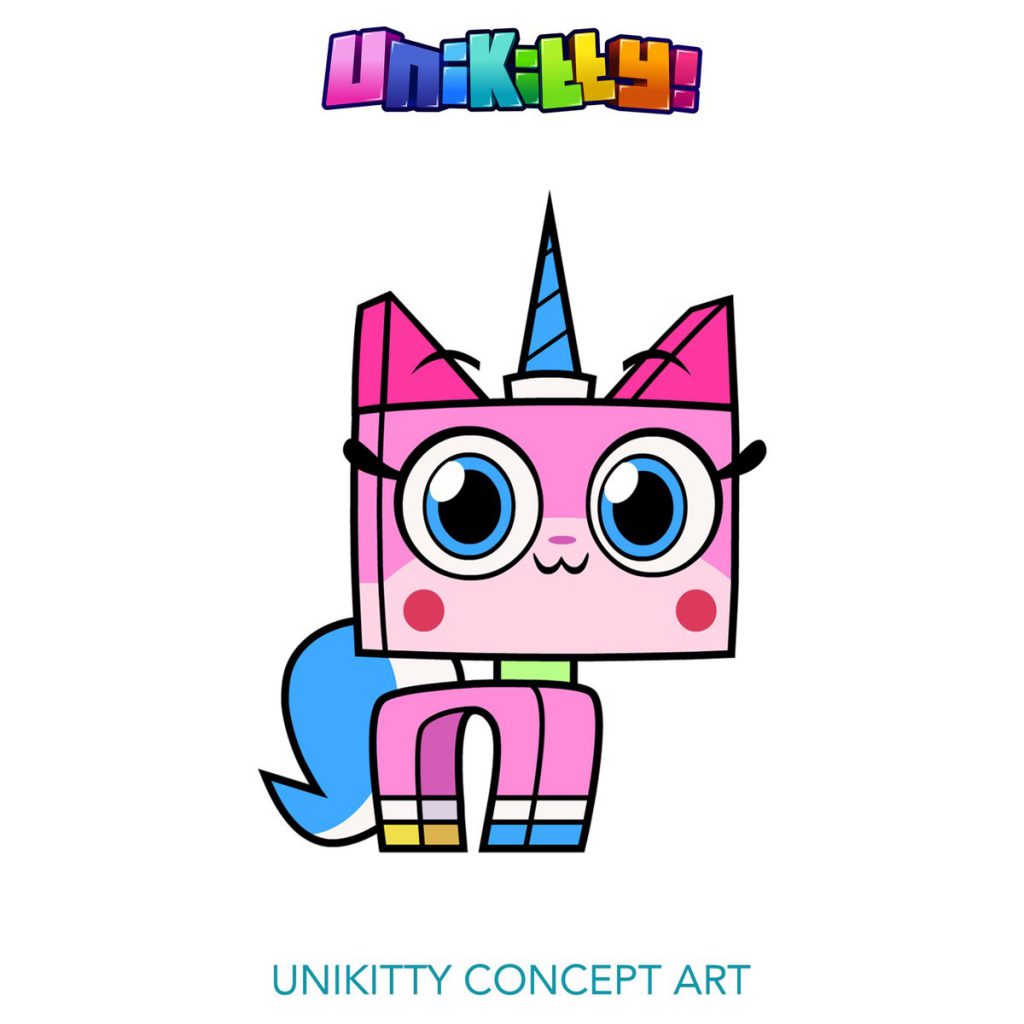 It is a fascinating look at the development process that goes into designing a character. Unikitty was originally created for The LEGO Movie, for which character was developed from scratch – before she became Unikitty, her role in the film was filled by Crazy King Carl.