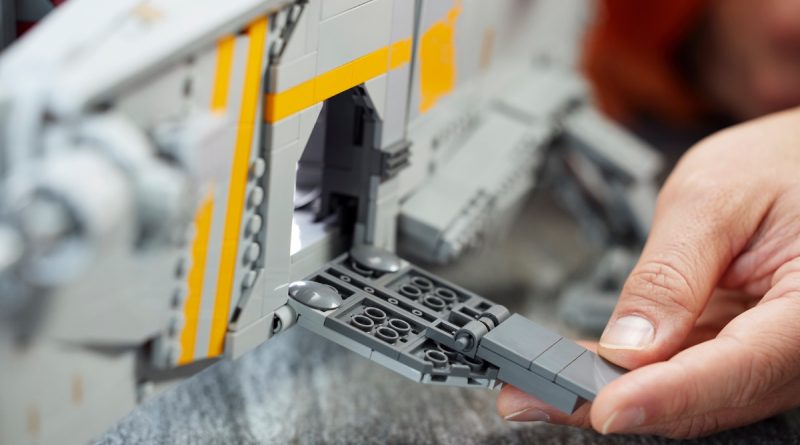 Move over, Millennium Falcon – there’s a new LEGO Star Wars Ultimate Collector Series ship in town, and its name is 75331 The Razor Crest.

Rumoured for absolutely ages but announced only today, the latest LEGO Star Wars beast weighs in at a towering 6,187 pieces, making it the theme’s third-biggest set so far. You can find out more about the set in writing by clicking here, but if you’d rather just have someone speak all the details straight into your eardrums, check out our latest YouTube video.

Or – if you prefer – head over to our TikTok channel, where you’ll also find out everything you need to know about 75331 The Razor Crest. That includes everything from how much it’ll cost (a lot) to how many minifigures you’ll find in the box (not many).

Support the work that Brick Fanatics does by purchasing your LEGO using our affiliate links, subscribing to our YouTube channel and following us on TikTok. Thank you!